Lively, absorbing, often outrageously funny, Chaucer's THE CANTERBURY TALES is a work of genius, an undisputed classic that has held a special appeal for each generation of readers. THE TALES gathers twenty-nine of literature's most enduring (and endearing) characters in a vivid group portrait that captures the full spectrum of medieval society, from the exalted Knight to the humble Plowman.This new edition includes a comprehensive introduction that summarizes some of the most important historical events and movements that defined the world of Chaucer and his pilgrims; two additional tales (Reeve's and Shipman's); introductions for each tale designed to prepare the reader for a better understanding and enjoyment of the tale; newly written and conveniently placed explanatory notes; and a new, more easily understood system for learning to pronounce Chaucerian Middle English.

Other Editions - The Canterbury Tales by Geoffrey Chaucer 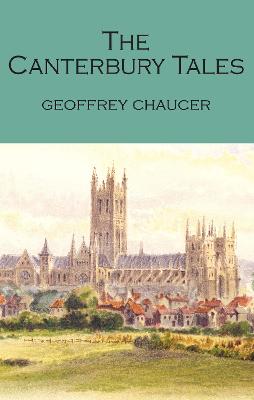 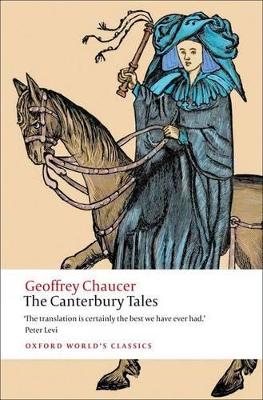 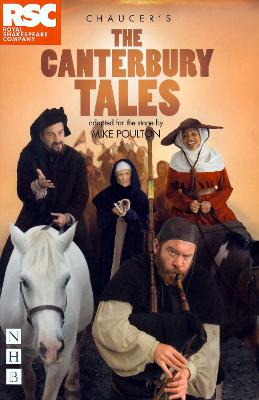 » Have you read this book? We'd like to know what you think about it - write a review about Canterbury Tales book by Geoffrey Chaucer and you'll earn 50c in Boomerang Bucks loyalty dollars (you must be a Boomerang Books Account Holder - it's free to sign up and there are great benefits!)

Geoffrey Chaucer was born in London about 1340, the son of a well-to-do and well-connected wine merchant. In 1360, after his capture while fighting in the French wars, Edward III paid his ransom, and later Chaucer married Philippa de Roet, a maid of honor to the queen and sister-in-law to John of Gaunt, Chaucer's patron. Chaucer's oeuvre is commonly divided into three periods: the French (to 1372), consisting of such works as a translation of the Roman de la Rose and The Book of the Duchess; the Italian (1372-1385), including The House of Fame, The Parliament of Fowls and Troilus and Criseyde; and the English (1385-1400), culminating in The Canterbury Tales. In 1400, he died, leaving 24 of the apparently 120 tales he had planned for his final masterpiece. Chaucer became the first of England's great men to be buried in the Poet's Corner of Westminster Abbey. Peter G. Beidler is the Lucy G. Moses Distinguished Professor of English at Lehigh University. He is the author of a dozen books and more than 150 articles. In the summer of 2005 he directed a seminar for high school teachers on Chaucer's Canterbury Comedies (the seminar was supported by the National Endowment for the Humanities). He and his wife Anne have four children. 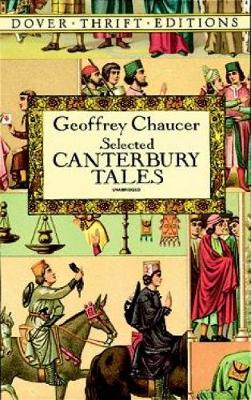