Anatomy of a Soldier

Description - Anatomy of a Soldier by Harry Parker

Let's imagine a man called Tom Barnes, aka BA5799, who's leading British troops in the war zone. And two boys growing up together, riding a prized bicycle and flying kites, before finding themselves estranged once foreign soldiers appear in their countryside; and the man who trains one to fight against the other's father and these infidels. Then include the family and friends who radiate out from these lives, people on all sides of this conflict with most everyone caught in the middle.

But then imagine not how they see themselves but as all the objects surrounding them do -- their shoes, a helmet, a trove of dollars, a drone, that bike, weaponry, a bag of fertilizer, a medal, beer glass, a snowflake, dogtags, or a horrific explosion that ties them all together and the various medical impliments that are subsequently employed.

The result is a novel that amplifies what Tim O'Brien accomplished in his legendary The Things They Carried, and reveals a man of enormous character in Captain Barnes as well as all the people who were part of this same heart-stopping journey.

Other Editions - Anatomy of a Soldier by Harry Parker 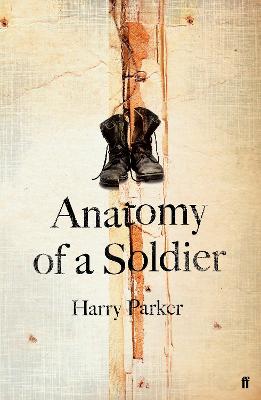 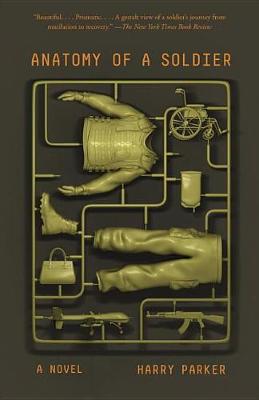 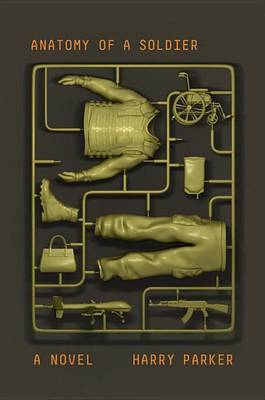 View all editions of Anatomy of a Soldier by Harry Parker

Book Reviews - Anatomy of a Soldier by Harry Parker

» Have you read this book? We'd like to know what you think about it - write a review about Anatomy of a Soldier book by Harry Parker and you'll earn 50c in Boomerang Bucks loyalty dollars (you must be a Boomerang Books Account Holder - it's free to sign up and there are great benefits!)

Harry Parker grew up in Wiltshire. He was educated at Falmouth College of Art and University College London. He joined the British Army when he was 23 and served in Iraq in 2007 and Afghanistan in 2009 as a Captain. He is now a writer and artist and lives in London. He sea kayaks in his spare time. 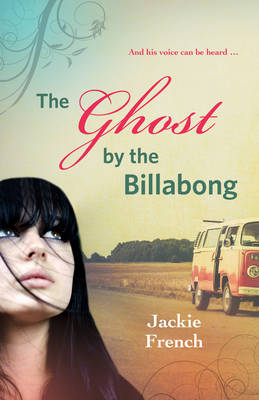 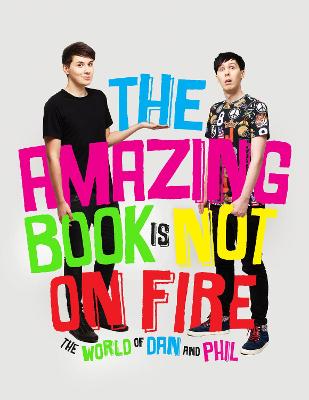 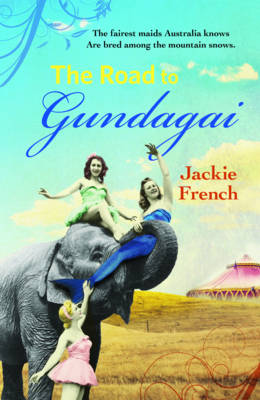 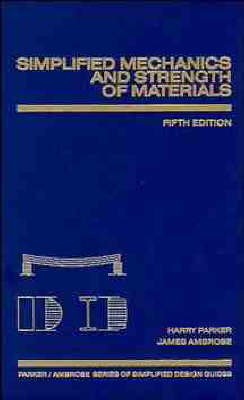 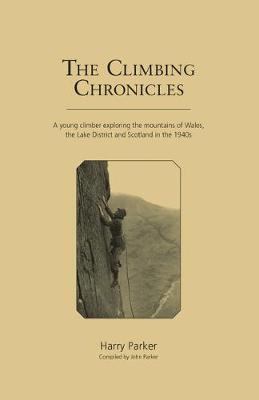