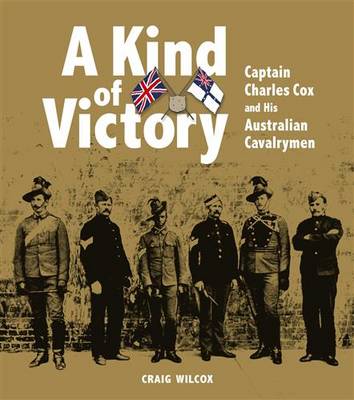 A Kind of Victory

Description - A Kind of Victory by Craig Wilcox

In 1899, on the eve of the Boer War, Captain Charles Cox from Parramatta took 100 Australian cavalrymen to train with the British army in England. These military apprentices became British soldiers as well as Australian ones. But everything went wrong. Publicity got in the way of cavalry drill which, in any case, the Australians were allowed to shirk.

The debacle ended with Cox volunteering his little command for the Boer War, with the British making him get the consent of his government and his men, and finally with a murder on a lonely farm in South Africa. There was no more talk of Australian fighting men morphing into colonial members of the British army.

Still, the newspapers said the venture was a brilliant success, that Australians had proved themselves natural warriors, that the British Empire was stronger for what happened-all of which Australians rejoiced to hear. It was, in the end, a kind of victory.

Book Reviews - A Kind of Victory by Craig Wilcox

» Have you read this book? We'd like to know what you think about it - write a review about Kind of Victory book by Craig Wilcox and you'll earn 50c in Boomerang Bucks loyalty dollars (you must be a Boomerang Books Account Holder - it's free to sign up and there are great benefits!) 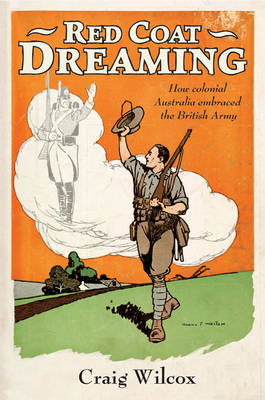 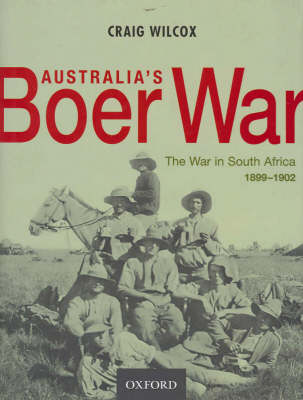 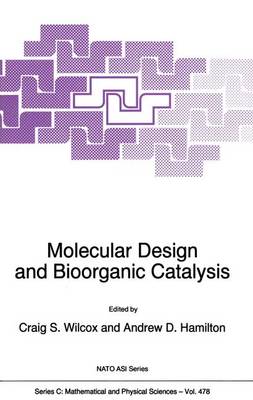 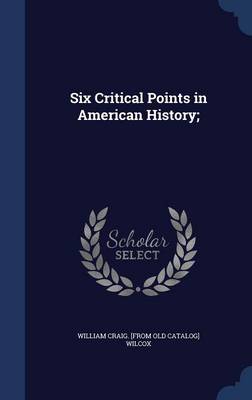