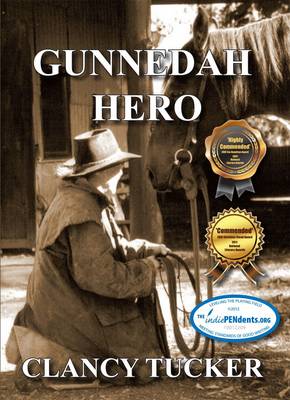 Fourteen-year-old Gunnedah Gunnie Danson has a 500-word assignment on drought. His late grandfather has left him a box containing a manuscript. It's been written by Gunnie's great-great-grandfather, Smokey Gun Danson after his journey up the long paddock during a harsh drought as a fourteen-year-old drover in 1910. At the back of the manuscript is an envelope. It's not to be opened until Gunnie has read the entire story. Gunnie spends the weekend at Wiralee Station, a cattle station that's been in the family since 1848. There, he reads the awesome manuscript and learns of Smokey's adventurous journey. Gunnie overhears several secretive conversations. His snobby Aunty Kate wants to divorce his uncle and sell Wiralee Station. He finishes the manuscript and opens the mysterious envelope. Will it legally prevent his aunt from selling Wiralee Station? 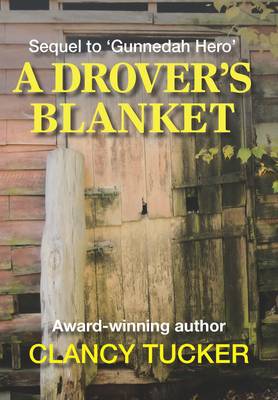 » Have you read this book? We'd like to know what you think about it - write a review about Gunnedah Hero book by Clancy Tucker and you'll earn 50c in Boomerang Bucks loyalty dollars (you must be a Boomerang Books Account Holder - it's free to sign up and there are great benefits!) 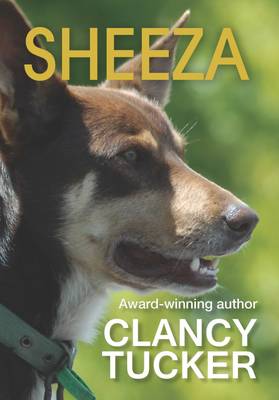 Sheeza: A Novella About Disabilities, Loyalty and Courage
Paperback, August 2015 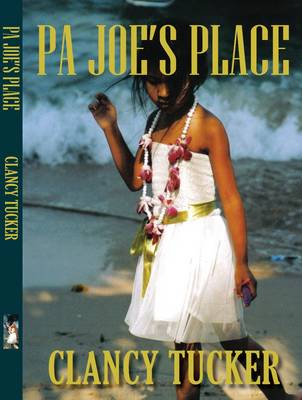 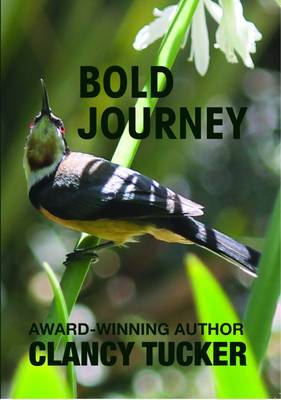