Men and Women of Australia!

Description - Men and Women of Australia! by Michael Fullilove

Even in our digital age, speeches remain the principal currency of public life. There is no better way to argue a case or sway an audience.

In Men and Women of Australia!, speechmaker and former prime ministerial adviser Michael Fullilove has gathered the finest Australian speeches delivered since Federation - speeches that have inspired us and defined us as a nation. Each one is a time capsule, a window onto a debate or controversy from our history.

Fully revised and updated, with perceptive introductions to each speech and a foreword by Graham Freudenberg, this edition includes Kevin Rudd's Apology to the Stolen Generations and Julia Gillard's Misogyny speech - two speeches that captured the country's imagination. Among others are Noel Pearson's Hope Vale speech, Les Carlyon on Fromelles, Geoffrey Rush on acting the goat, Tim Winton on our oceans, Tony Abbott's speech on closing the gap, and Malcolm Turnbull's tribute to Robert Hughes. Also included are speeches by notable visitors to Australia - leading figures of the twentieth century such as Nelson Mandela, Barack Obama and Aung San Suu Kyi.

Drawn from politics, history, sport and culture, Men and Women of Australia! is the definitive collection of Australian speeches.

'A highly readable collection that nicely balances seriousness and wit.' The Age


Book Reviews - Men and Women of Australia! by Michael Fullilove

» Have you read this book? We'd like to know what you think about it - write a review about Men and Women of Australia! book by Michael Fullilove and you'll earn 50c in Boomerang Bucks loyalty dollars (you must be a Boomerang Books Account Holder - it's free to sign up and there are great benefits!)

Michael Fullilove is the Executive Director of the Lowy Institute in Sydney and one of Australia's leading thinkers on international affairs. A Rhodes Scholar and former prime ministerial adviser, he writes widely for publications such as the Sydney Morning Herald, The Australian, the New York Times, Financial Times and Foreign Affairs. His previous books include Men and Women of Australia!- Our Greatest Modern Speeches (2014) and Rendezvous with Destiny- How Franklin D. Roosevelt and Five Extraordinary Men Took America into the War and into the World (2013), which was awarded the 2014 NSW Premier's Literary Award for Non-Fiction. His latest book is A Larger Australia- The ABC 2015 Boyer Lectures (2015). michaelfullilove.com Follow the author on Twitter (@mfullilove) 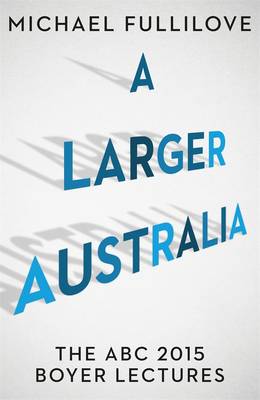 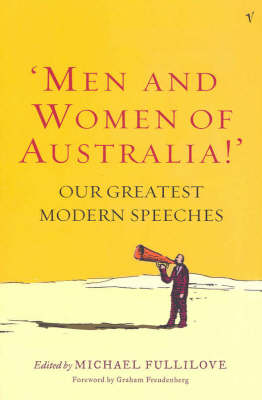 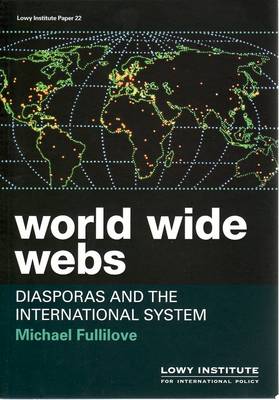 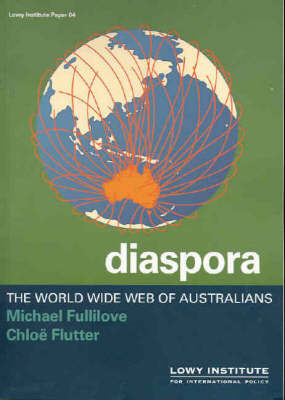