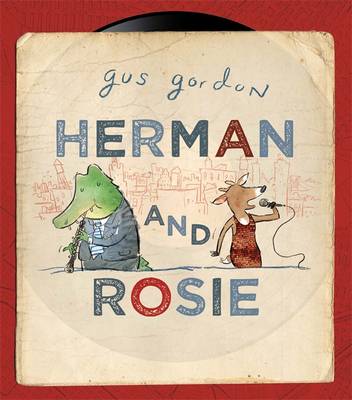 Set in New York, this gorgeous picture book is a story about friendship, life in the big city, and following your dreams. This is a tale about a big city. It's a tale of hotdogs and music and the summertime subway breeze. It's a tale of singing on rooftops and toffees that stick to your teeth. But most of all, it's the tale of Herman and Rosie.

Other Editions - Herman and Rosie by Gus Gordon » Have you read this book? We'd like to know what you think about it - write a review about Herman and Rosie book by Gus Gordon and you'll earn 50c in Boomerang Bucks loyalty dollars (you must be a Boomerang Books Account Holder - it's free to sign up and there are great benefits!)

Herman and Rosie is an interesting book, sweet and innocent.

The story is about two different animals who went about their daily life's, however their life's took a downturn and things were not looking so bright.

There are some hidden messages in this book about being positive and and lifes up's and down which may go over the head of some of the youngsters. The story is wrapped up in music and that play a major theme throughout the book.

The illustrations are quite unique, almost colorful sketch style drawing. Overall an interesting book which may or may not suit.

Gus Gordon is an internationally acclaimed illustrator and author. He has illustrated and written over 80 books for children. His illustrations are known for their loose and energetic line work, mixed media and humour. His writing is always anthropomorphic. He attributes this to his love of Kenneth Grahame's Wind in The Willows. Gus's first picture book, Wendy, was a Notable Book in the 2010 Children's Book Council of Australia (CBCA) Picture Book of the Year Awards. His second picture book, Herman and Rosie, now published in twelve countries, has been internationally acclaimed and awarded. Gus's latest picture book Somewhere Else will be published by Penguin Random House Australia in 2016. See Gus's website for more news on upcoming projects- http-//www.gusgordon.com/ and http-//www.facebook.com/GusGordonbooks 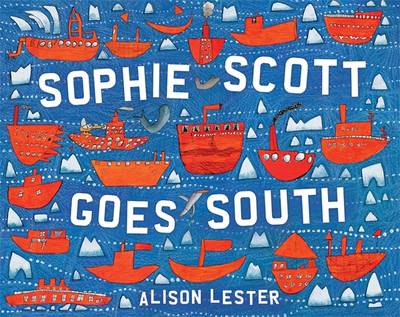 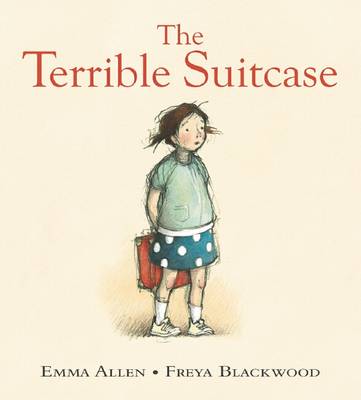 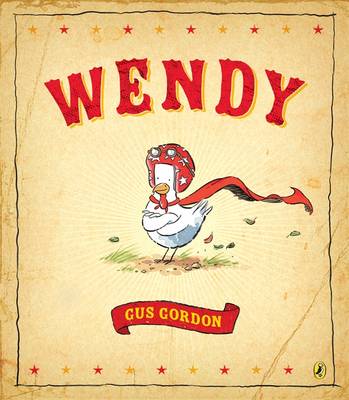 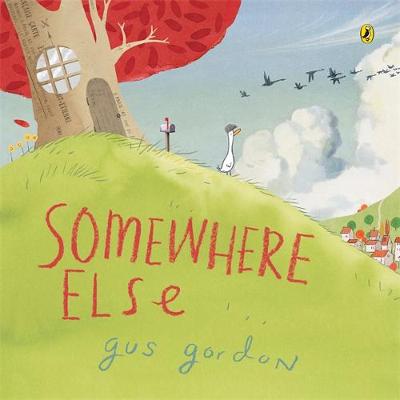 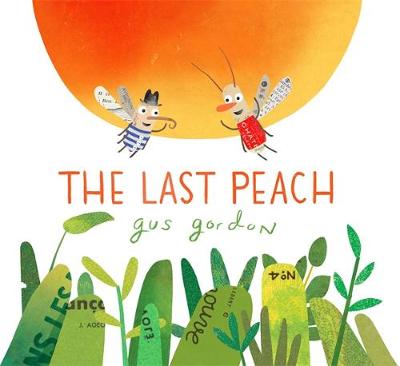