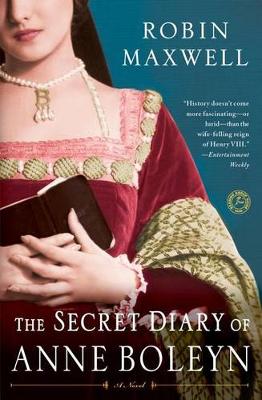 The Secret Diary of Anne Boleyn

Description - The Secret Diary of Anne Boleyn by Robin Maxwell

Anne Boleyn was the second of Henry's six wives, doomed to be beloved, betrayed, and beheaded. When Henry fell madly in love with her upon her return from the French court, where she was educated, he was already married to Catherine of Aragon. But his passion for Anne was great enough to rock the foundations of England and of all Christendom. When the pope refused to dissolve his marriage to Catherine, Henry broke with Rome, founded the Church of England with himself at its head, and married Anne. But all too soon his passion faded; when Anne bore him not the promised son but a daughter, Elizabeth, Henry forsook her for another love, schemed against her, and ultimately had her sentenced to death. In Robin Maxwell's captivating new novel, Anne has kept, unbeknownst to the king, a secret diary that she presses into the hands of a confidante before she is put to death. She says it is a gift for the daughter she will never know. Years later, soon after Elizabeth ascends to the throne, Anne's confidante brings the precious diary to the young queen. In it, Elizabeth learns the truth about her much-maligned mother: her fierce determination, her hard-won knowledge about being a woman in a world ruled by despotic men, and her deep-seated love for the infant daughter taken from her shortly after her birth. These revelations shake Elizabeth to the core. As her mother's conquests and defeats unfold before her eyes, Elizabeth finds in them an echo of her own drama as a passionate young woman at the center of power. She too is besieged by the counsels and betrayals of the men around her - including those of her own lover, the ambitious Robin Dudley. Determined to heed the lessons her mother learnedat so high a price, Elizabeth, the "Virgin Queen, " the most revered of all English monarchs and perhaps the most powerful woman of all time, makes a resolution that will change the course of history.

Other Editions - The Secret Diary of Anne Boleyn by Robin Maxwell 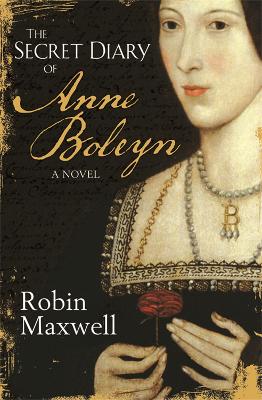 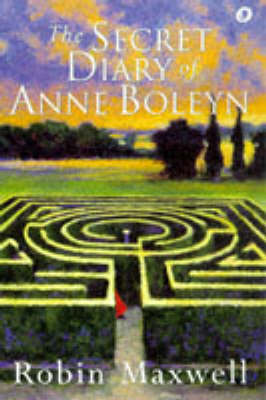 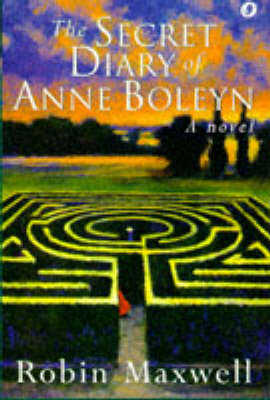 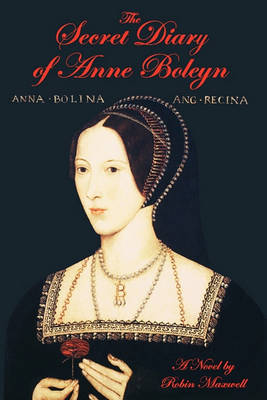 » Have you read this book? We'd like to know what you think about it - write a review about Secret Diary of Anne Boleyn book by Robin Maxwell and you'll earn 50c in Boomerang Bucks loyalty dollars (you must be a Boomerang Books Account Holder - it's free to sign up and there are great benefits!)

Robon Maxwell, a devout student of Tudor England, devoted twelve years to the research and writing of The Secret Diary of Anne Boleyn. She lives in Topanga, California, where she is currently at work on a sequel.