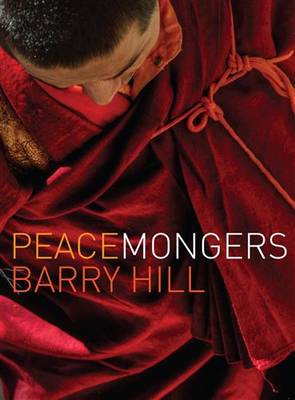 In his first major prose work since 2002's Broken Song, Barry Hill has written an epic - a travel book, a history book, a peace book. His odyssey begins with a pilgrimage to Bodhi Gaya in India, where the Buddha received enlightenment and ends after he reaches Nagasaki, Japan, in the aftermath of its atomic bomb. His travelling is imbued with the life and ideas of Indian's greatest artist and intellectual, Rabindranath Tagore, along with that of MK Gandhi. Hill then travels, like Tagore, in Japan, and meditates on its militarist turn, its warmongering Buddhism and the Tokyo War Crimes Trial, with its riddled post-colonial legacy. He goes to Zen temples, secret islands, and into some of the recesses of Japanese history, all the while musing on his own capacity for inner-disarmament. Hill also has his late father with him, a union man and Australian peace activist, whose dated left-humanism may not be enough for the wars and ruins the West has recently created. The discourse of this incredible work - poetic, mobile, ambivalent - seeks to be an antidote to the political impotence of progressive thought over the last decade. But Peacemongers does not peddle hope, and when it sights hope it tends to be as an epiphany, as it was with Tagore. In what turns out to be an astonishing attempt at spiritual decolonization and reorientation, Barry Hill sets off on a journey to what Europe once called 'the East,' but which is, strictly speaking, his North. In India, Japan and Thailand, he encounters - some among the living, some among the dead - bull-horn slicing martial-arts masters, soft-handed Brahmins, rampaging Buddhist imperialists, unapologetic sociopaths, great activists of civil disobedience, incomparable polymaths, the material and social traces of violent atrocities, visionary logicians, and much else. In its own intricate weaving between persons, places and times, the book essays to do what it describes, to effect a kind of de-provincialization of the mind and tho project previously un-thinkable possibilities for new kinds of life. Peacemongers is not only a compelling literary quest, but a book of ethics for the coming times. Justin Clemens Peacemongers is the work of a man haunted by war and passionate for peace. It is an intensely personal, audacious odyssey, but its reach is universal. It began in Melbourne, where his father, a radical socialist humanist, set his early course; and ends in India and Japan, places to which he is drawn by Buddhism, Gandhi, and an ever-deepening love, tested and sometimes testy, for Rabindranath Tagore. Hill brings to the cruel politics of our time a spiritual perspective that deepens rather than abandons realism. His meditations on the bombings of Hiroshima and Nagasaki and the Tokyo trial are often as beautiful as they are ground-breakingly original in their integration of content and literary form. Raimond Gaita

Other Editions - Peacemongers by Barry Hill 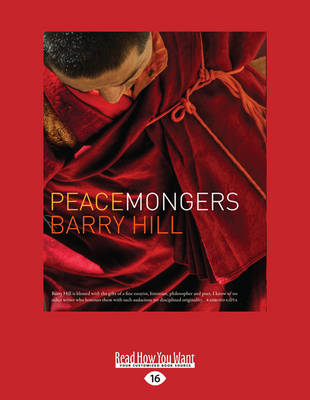 » Have you read this book? We'd like to know what you think about it - write a review about Peacemongers book by Barry Hill and you'll earn 50c in Boomerang Bucks loyalty dollars (you must be a Boomerang Books Account Holder - it's free to sign up and there are great benefits!)

Barry Hill is possibly best known for the multi-award winning biography of T.G.H. Strehlow, Broken Song, which has been described as 'one of the great Australian books'. His short fiction has been widely anthologised and translated into Japanese and Chinese. His poetry appears in annual anthologies and his most recent poetry book, Naked Clay: Drawing from Lucian Freud was shortlisted for the 2012 UK's Forward Prize. 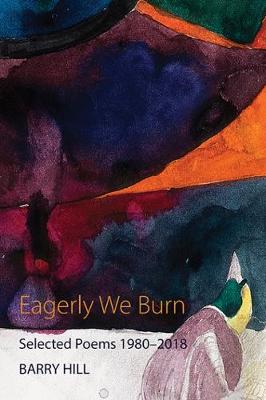 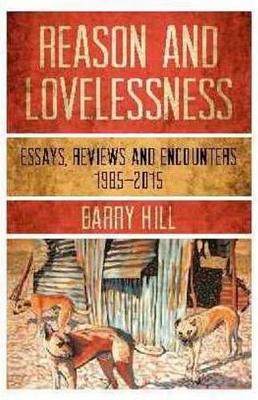 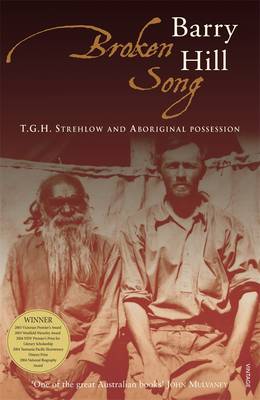