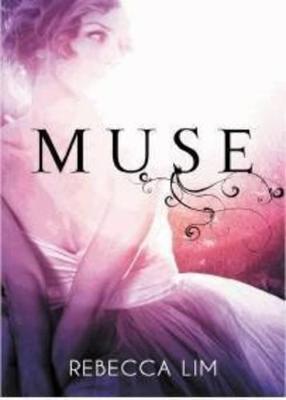 An angel in exile, caught between lives ... and loves Ages 13+

Mercy is an angel, exiled from heaven, and when she wakes in the body of nineteen-year-old Irina, Mercy discovers that she's one of the world's most infamous supermodels on the verge of a very public breakdown. Against the glamorous background of Milan's opulent fashion world, Mercy continues her increasingly desperate search for Ryan Daley, the mortal boy she remembers falling for in a past life. But this time, Mercy's memories and powers are growing ever stronger - and she begins to doubt the pleas of her dream lover, Luc, as more of her mysterious past is revealed. Are Luc's desires as selfless as her own or does he want her for a more terrifying purpose? the grand scale celestial battle for Mercy's soul builds to an incredible stormy crescendo as archangels and demons clash in a cataclysmic showdown that not all will survive ... 'a sinister and rather fabulous world' - tHE AGE

Other Editions - Muse by Rebecca Lim 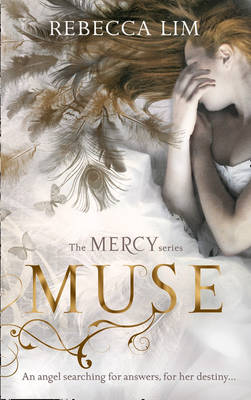 » Have you read this book? We'd like to know what you think about it - write a review about Muse book by Rebecca Lim and you'll earn 50c in Boomerang Bucks loyalty dollars (you must be a Boomerang Books Account Holder - it's free to sign up and there are great benefits!)

Muse begins with Mercy awaking in yet another new body. While the transition from body to body has grown surprisingly easier for her lately, the new life she's now living is far from smooth. She's in the body of a high-profile supermodel who can't leave the house without an entourage of paparazzi following her every move. Irina Zhivanevskaya has allowed her life to spiral so far out of control - drugs, public displays of rage and a bitchy attitude have led to countless doors in the modelling industry being slammed in her face. She has one shot left to make her comeback and it's up to Mercy to make it happen. This is Mercy's shortest time yet trapped in a human vessel, but her most chaotic as she juggles Irina's demanding lifestyle and her own confusing existence as answers dangle closer than ever and she's finally connecting the dots to her terrible exile.

Both men in her life - beloved angel, Luc, who she shared her heart and soul with an eternity ago and the human boy, Ryan, who she fell for during a previous life - are closing in, desperate to find her for very different reasons. Who will reach her first? And are their motivations as noble as they claim? A dark and deadly storm is brewing with the gorgeous Milan as the stunning backdrop. All along, Mercy has begged for answers and now she's finally going to get them, but not without consequences.

Destruction and mayhem descend upon Italy as heaven and hell clash in a show-stopping finale. No one will make it out unscathed. Some won't survive at all. Age-old secrets and betrayals come to light and the shocking truth of Mercy's exile is finally revealed to her... and the truth is painful. What I loved about this ending was how realistic it was. In many YA novels I've read where there are celestial forces, the big battle between good and evil is confined to one area and the general public never see these unearthly figures fight it out, never suffer the wrath of their rage. But in Muse? The grand scale is huge. The battle ground is Earth and the bad guys don't give a damn how many innocent bystanders get caught in the crossfire. It's catastrophic and will keep you glued to the pages until the very end.

Muse is by the far the best novel in the series. It felt the most paranormal compared to Mercy and Exile. Littering the pages were even more secrets, more powerful, otherworldly beings and more action that literally rocks the very foundations of the earth. And smack in the middle is Mercy, the catalyst to it all, the one who both sides will do all it takes to get their hands on. The terrible cliffhanger will leave you breathless, crazed with desperation to get your hands on the fourth and final installment of this stunning series. May 2012 cannot come soon enough!!! 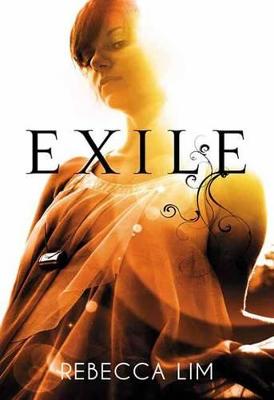 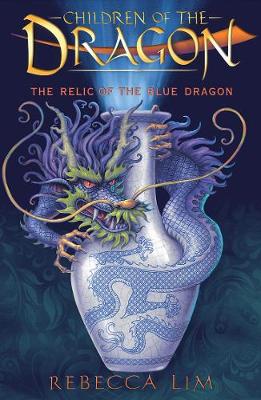 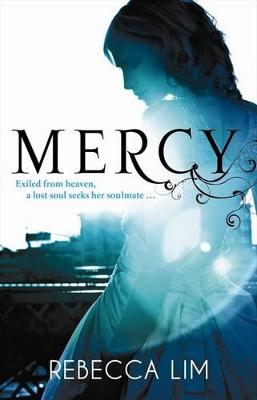 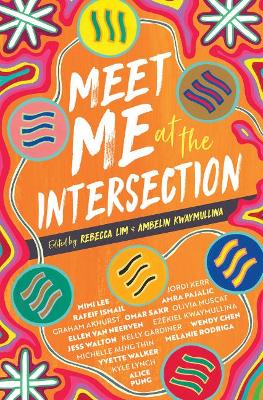