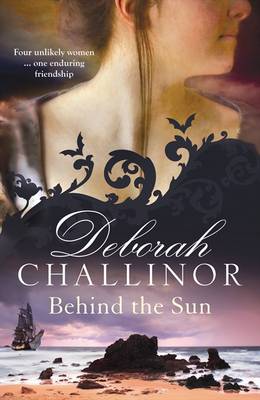 Description - Behind the Sun by Deborah Challinor

Four women on a perilous voyage to a new world can rely only on their wits to survive... and each other.

Irreverent and streetwise prostitute Friday Woolfe is in London's notorious Newgate gaol, awaiting transportation. there, she meets three other girls: intelligent and opportunistic thief, Sarah Morgan, naive young Rachel Winter, and reliable and capable seamstress, Harriet Clarke. On the voyage to New South Wales their friendship becomes an unbreakable bond - but there are others on board who will change their lives forever. Friday makes an implacable enemy of Bella Jackson, a vicious woman whose power seems undiminished by her arrest and transportation, while Harriet is taken under the wing of an idealistic doctor, James Downey. Rachel catches the eye of a sinister passenger with more than honour on his mind, whose brutal assault leaves her life hanging in the balance. When they finally arrive on the other side of the world, they are confined to the grim and overcrowded Parramatta Female Factory. But worse is to come as the threat of separation looms. In the land behind the sun, the only thing they have is each other...

Other Editions - Behind the Sun by Deborah Challinor 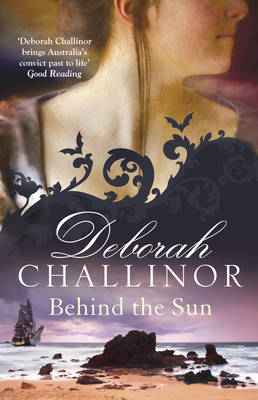 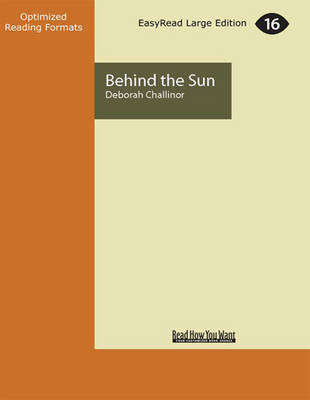 Book Reviews - Behind the Sun by Deborah Challinor

» Have you read this book? We'd like to know what you think about it - write a review about Behind the Sun book by Deborah Challinor and you'll earn 50c in Boomerang Bucks loyalty dollars (you must be a Boomerang Books Account Holder - it's free to sign up and there are great benefits!)

Deborah Challinor is a writer and historian, and author of the bestselling CHILDREN OF WAR trilogy, as well as a string of bestselling historical novels, including FIRE, KITTY, UNION BELLE, AMBER and ISLE OF TEARS, and a number of nonfiction titles, including GREY GHOSTS. 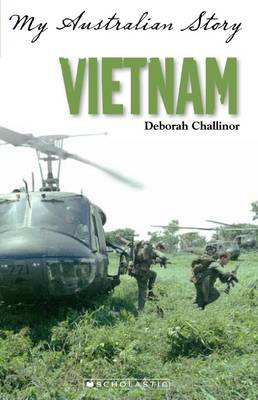 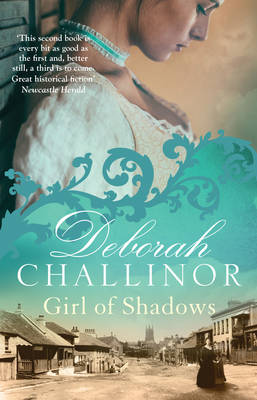 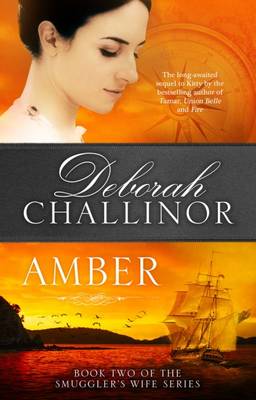