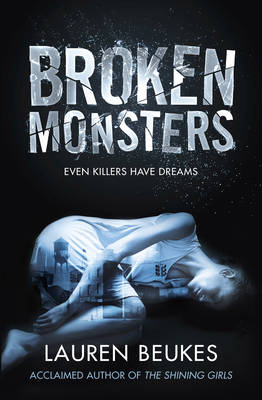 In the city that's become a symbol for the death of the American dream, a nightmare killer is unravelling reality. A terrifying new thriller from Lauren Beukes, award-winning author of the Shining Girls.

Detective Gabi Versado has hunted down many monsters during her eight years in Homicide. She's seen stupidity, corruption and just plain badness. But she's never anything like this.
Clayton Broom is a failed artist, and a broken man. Life destroyed his plans, so he's found new dreams - of flesh and bone made disturbingly, beautifully real.
Detroit is the decaying corpse of the American Dream. Motor-city. Murder-city. And home to a killer opening doors into the dark heart of humanity.

A killer who wants to make you whole again ...

"Scary as hell and hypnotic. I couldn't put it down. I'd grab it, if I were you." Stephen King

"Reading Lauren Beukes is like watching a fireworks display. Her sentences pop, fizz and explode across the page; leaving you oohing and ahhing with your mouth open"
Michael Robotham, author of Watching You
"I unhesitatingly urge you to buy it and read it now!" James Ellroy, author of American tabloid

"A genuinely unsettling-in all the best ways-blend of suspense and the supernatural makes this a serial-killer tale like you've never seen . . . A truly terrifying horror story." Kirkus (starred review)

"What Beukes is doing here is using the conventions of the cop novel . . . to do something incredibly clever and incredibly interesting. the plot is slippery and strange, and the tension and the weirdness build and build, to a climax like nothing you've ever read-not in crime fiction, not in literary fiction, not anywhere" Ben H. Winters, author of the Last Policeman

"Exquisitely paced and impeccably controlled ... Beukes moves effortlessly through many of [Detroit's] worlds, from police precincts to the Internet-driven secret lives of teenage girls and the homeless shelters and mostly dead neighborhoods of a hobbled American city ... the end result is an enormously satisfying novel that employs the best attributes of multiple genres to dramatize big ideas about art, the Internet and urban decay." New York times

"the wildly talented Lauren Beukes has created a darkly majestic jewel of a novel ... Part harrowing thriller, part urban-Grimm's fairytale, but always filled with a deeply affecting humanity, Broken Monsters is the kind of book you'll find yourself pressing into the hands of everyone you know so they can experience it too." Megan Abbott, author of the Fever and Dare Me

"Beukes is a novelist of unflinchingly keen eye and ambitious ideas. Her love of the cityscape is palpable in her work, and her social commentary biting... this is no Red Dragon - this is something more sinister and beautiful than that." Zoe Hinis, the Book Armada

"Seamlessly fuses the unbridled ingenuity of Stephen King with the master craftsmanship of Michael Connelly's police procedurals. Broken Monsters is an unabashedly contemporary thriller, fresh in its approach and narrated with the stylish prose we've come to expect from Beukes." Simon McDonald, WrittenBySime

"Beautiful, horrifying, thrilling, and most impressive of all, possessed of a deep and remarkable compassion. I wish I'd written it." Ivy Pochoda, author of Visitation Street

"Lauren Beukes is a marvel. Broken Monsters is a brilliant genre-defying thriller that breathes humanity and compassion for its rich, complex characters even as it gives you a hair-raising, nail-biting ride through gritty inner-city Detroit. A must-read." Alice LaPlante, author of turn of Mind 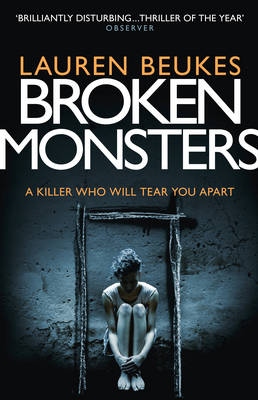 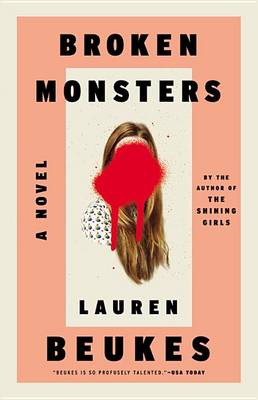 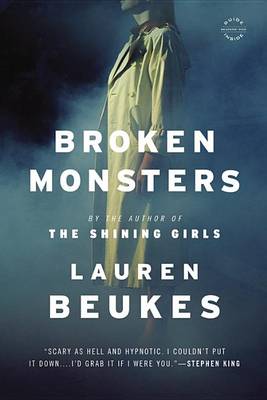 » Have you read this book? We'd like to know what you think about it - write a review about Broken Monsters book by Lauren Beukes and you'll earn 50c in Boomerang Bucks loyalty dollars (you must be a Boomerang Books Account Holder - it's free to sign up and there are great benefits!)


A Preview for this title is currently not available.
More Books By Lauren Beukes
View All 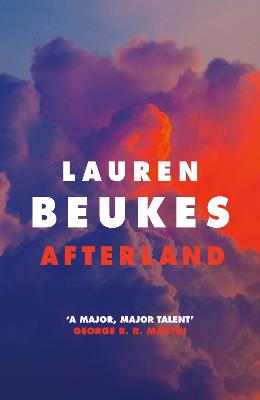 Afterland: A gripping new post-apocalyptic thriller from the Sunday Times bestselling author
No Stock on Hand, Supplier Has No Due Date for Supply.
$40.50 $45.00 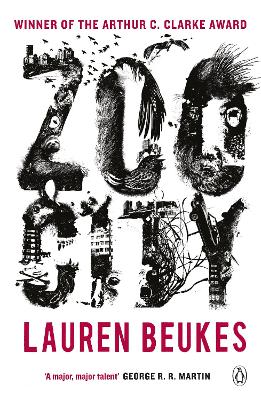 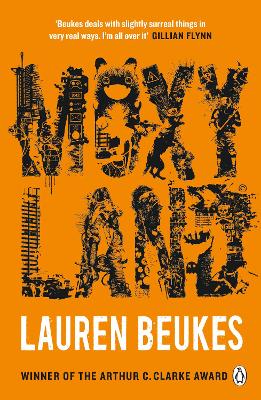 Moxyland: A gripping and thrilling novel from the winner of the Arthur C Clarke award
No Stock on Hand, Supplier Has No Due Date for Supply.
$17.99 $19.99 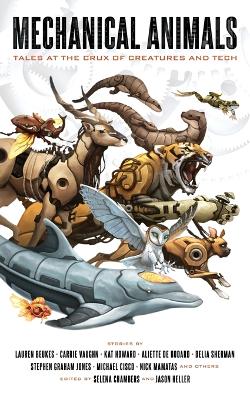