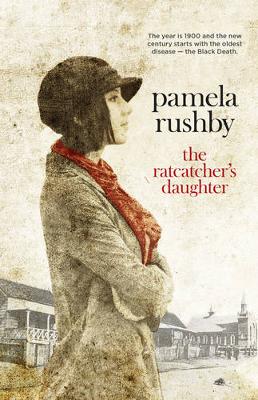 A remarkable story about a little-known tragedy in Australian history.

'A brilliant and richly evocative insight into a fascinating and little-known aspect of our past.' Jackie French, Australian Children's Laureate It's 1900. thirteen-year-old Issy McKelvie leaves school and starts her first job - very reluctantly - as a maid in an undertaking establishment. She thinks this is about as low as you can go. But there's worse to come. Issy becomes an unwilling rat-catcher when the plague - the Black Death - arrives in Australia. Issy loathes both rats and her father's four yappy, snappy, hyperactive rat-killing terriers. But when her father becomes ill it's up to Issy to join the battle to rid the city of the plague-carrying rats. Ages 10+

» Have you read this book? We'd like to know what you think about it - write a review about Ratcatcher's Daughter book by Pamela Rushby and you'll earn 50c in Boomerang Bucks loyalty dollars (you must be a Boomerang Books Account Holder - it's free to sign up and there are great benefits!) 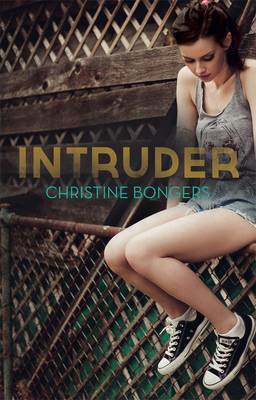 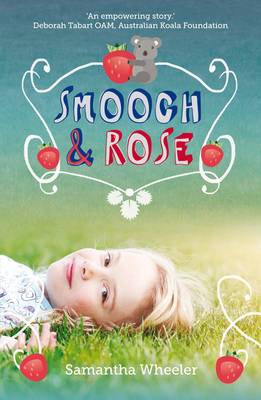 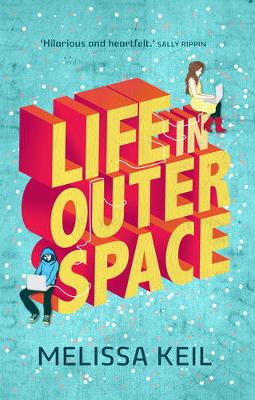 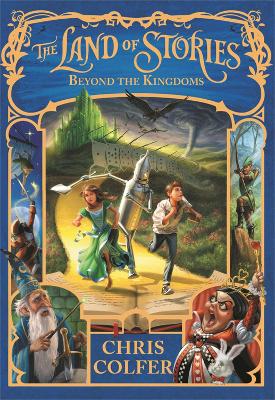 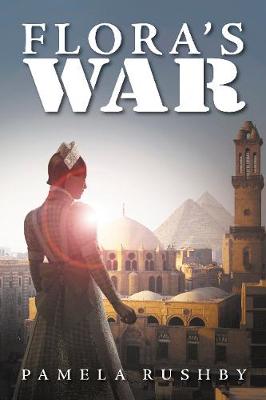 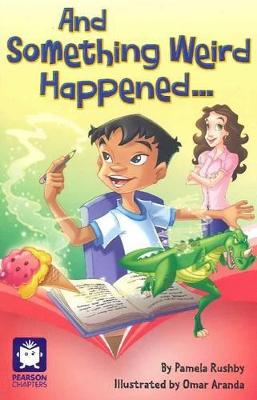 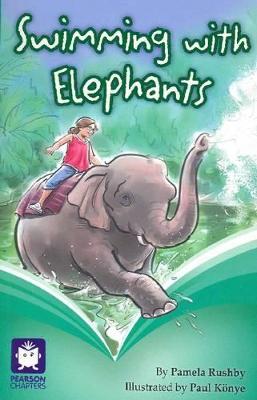