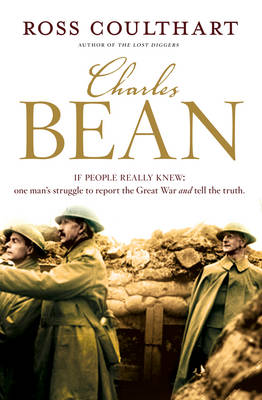 Charles Bean's wartime reports and photographs mythologised the Australian soldier and helped spawn the notion that the Anzacs achieved something nation-defining on the shores of Gallipoli and the battlefields of western Europe. In his quest to get the truth, Bean often faced death beside the Diggers in the trenches of Gallipoli and the Western Front - and saw more combat than many. But did Bean tell Australia the whole story of what he knew? In this fresh new biography Ross Coulthart explores the man behind the legend.

PRAISE FOR CHARLES BEAN
'the book I have enjoyed most in recent times has been Ross Coulthart's on the great war correspondent Charles Bean ... Coulthart has done the best, most forensic analysis I have seen on the difference between what Bean put out for public consumption, and what he truly felt - based on his diaries and letters.' - PETER FITZSIMONS, Sun Herald
'[Bean] had an obsession with recording the truth and Coulthart has lived up to his legacy in this superb biography' - Tim Hilferty, Adelaide Advertiser
'Ultimately, Coulthart asks us to confront the issue of whether historians can provide accurate accounts of what actually happened. this biography is a strong affirmation that they can achieve this. Coulthart has a lucid, engaging style which brings readers up close to this subject - so close I occasionally felt I was hovering over Bean's shoulder as he worked.
'This is among the best biographies of an Australian historian available, fittingly released during the 100th anniversary of the outbreak of the events Bean meticulously recorded.' - Justin Cahill, Booktopiablog 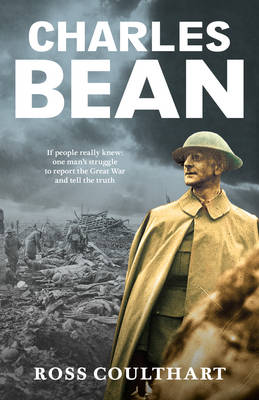 » Have you read this book? We'd like to know what you think about it - write a review about Charles Bean book by Ross Coulthart and you'll earn 50c in Boomerang Bucks loyalty dollars (you must be a Boomerang Books Account Holder - it's free to sign up and there are great benefits!) 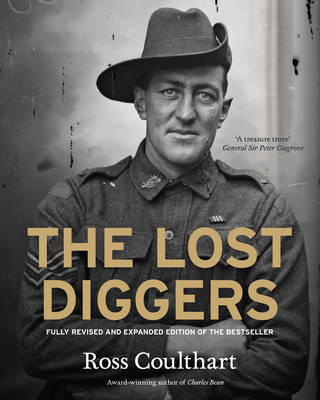 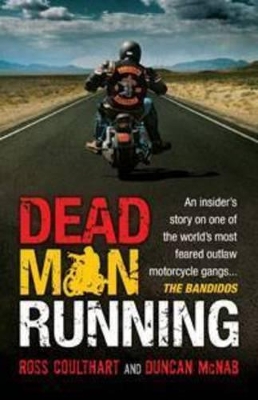 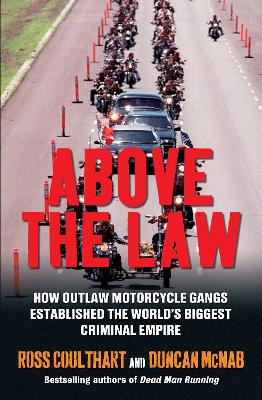