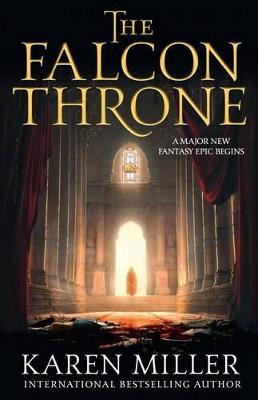 'The story is complex and engrossing; fans of George R. R. Martin and Joe Abercrombie should particularly take note.' PUBLISHERS WEEKLYWhen kingdoms clash, every crown will be tarnished by the bloody price of ambition. The bastard lord Roric, rising up against his tyrant cousin, sheds more blood than he bargained for. A child prince, believed dead, sets his eyes on regaining his father's stolen throne. A duke's widow, defending her daughter, defies the ambitious lord who would control them both. And two royal brothers, Grefin and Balfre, divided by ambition, will learn the true meaning of treachery. Houses will fall, empires will be reborn, and those who seek the Falcon Throne will pay for it in blood.A major new fantasy epic begins, from international bestselling author of THE INNOCENT MAGE.

Other Editions - The Falcon Throne by Karen Miller 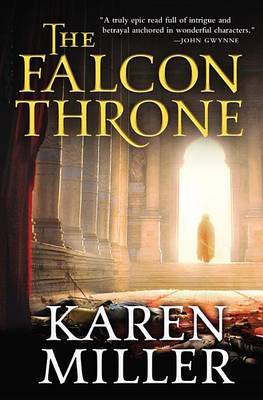 » Have you read this book? We'd like to know what you think about it - write a review about Falcon Throne book by Karen Miller and you'll earn 50c in Boomerang Bucks loyalty dollars (you must be a Boomerang Books Account Holder - it's free to sign up and there are great benefits!)

At over 600 pages this was a largish read but didn’t really feel like it. It was easy to get into and keep reading. There is plenty of intrigue and action. It is also a good portrait of how the path to hell can be paved with good intentions. But beyond the immediate plot there is another presence whose evil intentions appear to be gradually approaching fruition.

What I particularly enjoyed was the characterisation by dialogue. All sorts of unusual words creep in, helping create a stronger image of characters and a sense of place – a sense of the medieval easily creeps in as well as highlighting how people from different areas and social strata can have quite different aspects of language, dialect and speaking. Intrigued, I emailed Karen asking her where she sourced all these words and expressions. “…some of it’s from my fevered imagination and some of it’s sourced from various research books. It all just gets sloshed into the big cauldron that’s my brain and, like gumbo, things pop to the surface.”

Karen Miller was born in Vancouver, Canada, and moved to Australia when she was two. Over the years she has held down a wide variety of jobs, including horse stud groom in Buckingham, England. As K. E. Mills, she is the author of the Rogue Agent series and, as Karen Miller, the Fisherman's Children and Godspeaker trilogies and the Kingmaker, Kingbreaker duology. Visit her at thetalkativewriter.com and orbitbooks.net/author/karen-miller 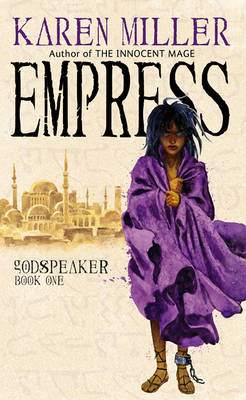 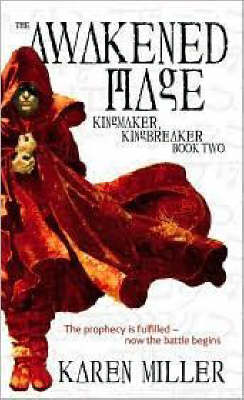 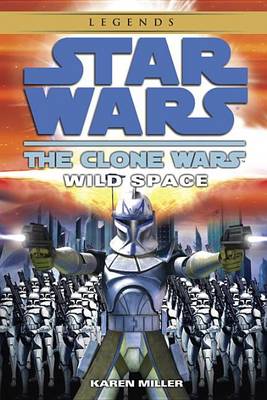