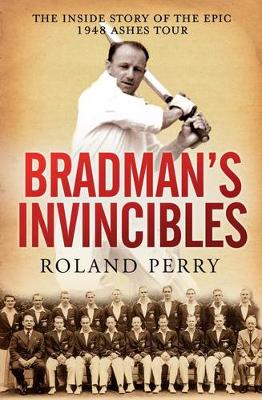 The inside story of the epic 1948 Ashes tour

The 1948 Ashes tour is considered one of team sport's greatest achievements - no matter which sport or which era. Just what is it about this gruelling summer of cricket that still inspires and fascinates players and fans alike? When bestselling author Roland Perry was writing his definitive biography of Donald Bradman, he had unrivalled access to the man who made this Ashes series a unique sporting competition - not simply another series of first class cricket matches played in dismal post-War Britain.In BRADMAN'S INVINCIBLES, Perry draws on his extensive interviews with The Don himself - who led his squad with the precision, focus and ruthless determination of a General running a military campaign - as well other members of the tour. He takes us onto the field and into the minds of a complex, talented group of men who didn't always see eye to eye - with each other, the British media, and their opponents - but who were united in their love of the game and their will to win.In rich and compelling detail, BRADMAN'S INVINCIBLES brings to life that long ago summer. Perry shows us what happened, how it happened, who was involved, and gives us a compelling insider's view of this now legendary 1948 tour.

» Have you read this book? We'd like to know what you think about it - write a review about Bradman's Invincibles book by Roland Perry and you'll earn 50c in Boomerang Bucks loyalty dollars (you must be a Boomerang Books Account Holder - it's free to sign up and there are great benefits!) 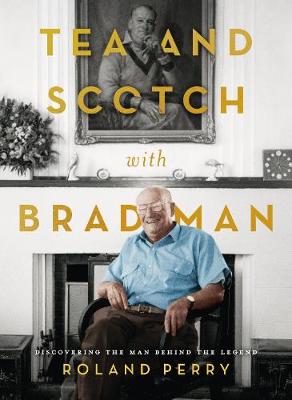 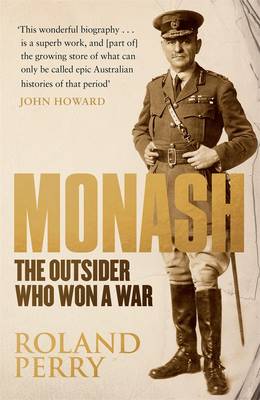 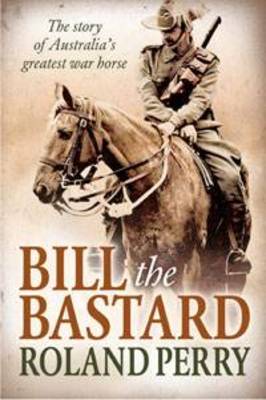 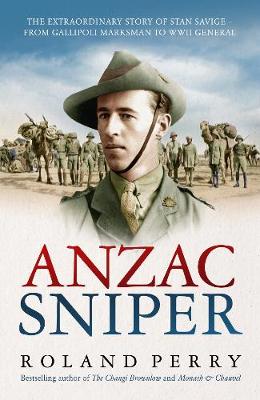