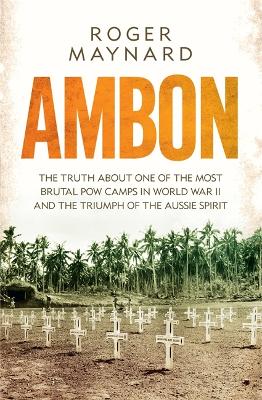 In February 1942 the Indonesian island of Ambon fell to the might of the advancing Japanese war machine. Among the captured Allied forces was a unit of 1150 Australian soldiers known as Gull Force, who had been sent to defend the island - a strategy doomed from the very beginning.Several hundred Australians were massacred in cold blood soon after the Japanese invasion. But that was only the start of a catalogue of horrors for the men who survived: incarcerated, beaten and often tortured by their captors, the brutality they endured lasted for the next three and a half years. And in this hellhole of despair and evil, officers and men turned against each other as discipline and morale broke down.Yet the epic struggle also produced heroic acts of kindness and bravery. Just over 300 of these gallant men lived to tell of those grim days behind the barbed wire. In Ambon, survivors speak of not just the horrors, but of the courage, endurance and mateship that helped them survive.The story of Ambon is one of depravity and of memories long buried - but also the triumph of the human spirit. It has not been widely told - until now.

Other Editions - Ambon by Roger Maynard 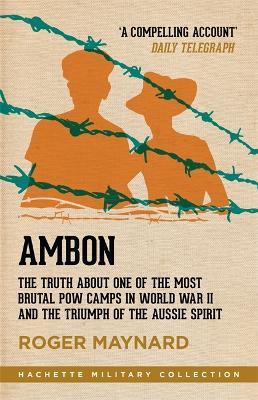 » Have you read this book? We'd like to know what you think about it - write a review about Ambon book by Roger Maynard and you'll earn 50c in Boomerang Bucks loyalty dollars (you must be a Boomerang Books Account Holder - it's free to sign up and there are great benefits!)

Roger Maynard is a former BBC reporter and correspondent for The Times, The Independent and CNBC. A past president of the Foreign Correspondents' Association of Australia, he has been a journalist for nearly five decades. He is the author of six books of true crime and military history. For more information visit www.RogerMaynard.com.au 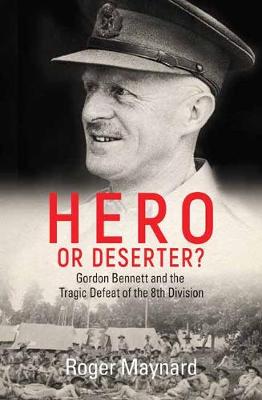 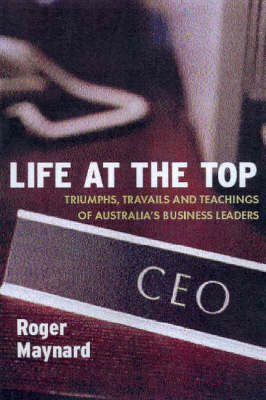 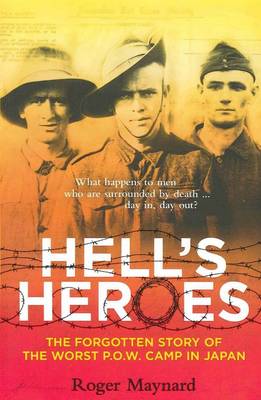