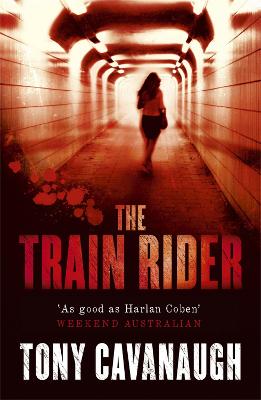 As Victoria's top homicide investigator, Darian Richards spent years catching killers. The crimes of passion, of anger, of revenge ... they were easy. It was the monsters who were hard. Someone was taking girls. At first he'd keep them a week then give them back. Darian warned that wouldn't last. It didn't. From then on, their bodies were never found. Girls kept disappearing. All they had in common was the fact they'd last been seen on a train. The ever-rising list of the vanished broke Darian. Forced him to walk away. Now, retired, watching the Noosa River flow by, the nightmares had finally stopped. Darian was never going back. Then three girls go missing from Queensland trains. Darian knows that the killer is playing him. He has a choice to make. But when the decision means a girl will die, there is no choice. He has to stop this man once and for all. Forever.

» Have you read this book? We'd like to know what you think about it - write a review about Train Rider book by Tony Cavanaugh and you'll earn 50c in Boomerang Bucks loyalty dollars (you must be a Boomerang Books Account Holder - it's free to sign up and there are great benefits!)

Tony Cavanaugh is an Australian crime novelist, screenwriter and film and television producer. He has over thirty years' experience in the film industry, has lectured at several prestigious universities and has been a regular guest on radio commenting on the film and television industry. His Darian Richards novels which include PROMISE, DEAD GIRL SING and THE TRAIN RIDER, have been highly praised. For more information about Tony Cavanaugh visit his Facebook page (http://www.facebook.com/tonycavanaugh888) or follow him on Twitter (@TonyCavanaugh1). 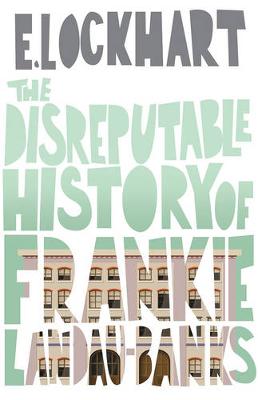 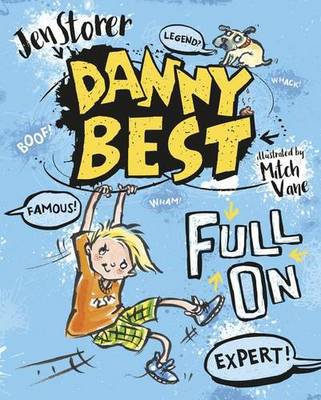 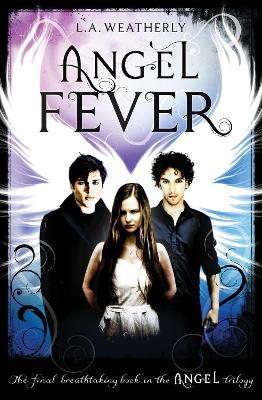 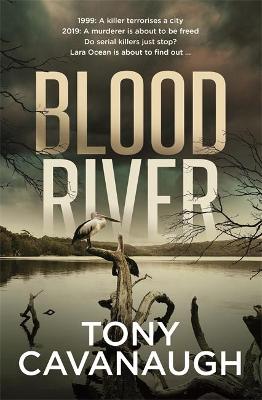 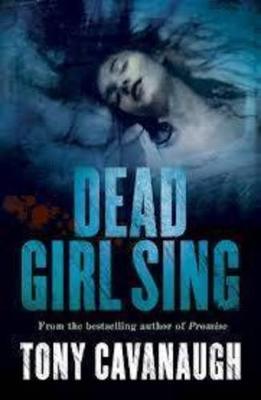 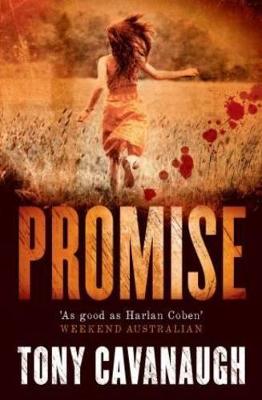