The Rise of the Waterhouse Dynasty

When it comes to racing, the name most Australians associate with the racetrack is Waterhouse. This is their compelling story.HIGH STAKES tracks the story of the Waterhouse dynasty - from the early years of the colony to Bill Waterhouse's introduction to the bookmaking world as a sixteen-year-old, working as a 'penciller' (writing betting tickets) for his father in the late thirties. From that moment his future was clear. He went on to make money both on and off the track - and created headlines during the notorious Fine Cotton affair in the eighties.It examines Bill's son Robbie's rise as a respected bookie and a knowledgeable judge of horses, to his spectacular fall, as a result of that same Fine Cotton affair, which led to a life ban from involvement in the racing industry. The ban was lifted in 2001, but Robbie keeps a low profile these days. As Kennedy reveals, the same cannot be said of Robbie's wife, Gai, daughter of the legendary horse trainer TJ Smith. In a male-dominated world, she has gone on to rival her father as one of Australia's best trainers, training horses for a star-studded clientele that has ranged from John Singleton to the Queen of England. Yet as HIGH STAKES shows, the scandal aside, the marriage between Gai and Robbie was always going to be problematic. As the Sydney Morning Herald put it: 'It's not that the Smiths and the Waterhouses were necessarily the Capulets and the Montagues but the country's leading trainer and the world's biggest bookmaker were hardly natural kinsfolk either.'Despite an already colourful history, when their son, Tom, stepped into the family business and became one of the best-known and most controversial bookies the country had ever seen, Kennedy describes how the dramas for the Waterhouse dynasty were only just beginning...This is the book for anyone who wants to know the inside story of contemporary Australian horse racing, a world where premiers and millionaires rub shoulders with gangsters and girls with fancy hats. It's a world of passion, action - and very high stakes.

» Have you read this book? We'd like to know what you think about it - write a review about High Stakes book by Paul Kennedy and you'll earn 50c in Boomerang Bucks loyalty dollars (you must be a Boomerang Books Account Holder - it's free to sign up and there are great benefits!)

A journalist for more than fifteen years and long-term sports presenter on ABC News Breakfast, Paul Kennedy's books include Storm Cloud - Melbourne Storm's Demise and Resurrection and Hell on the Way to Heaven, co-authored with Chrissie Foster. He has also written and directed a film, Drug Game, which was a 2008 Melbourne International Film Festival finalist. He lives in Melbourne. Follow him @paulwkennedy 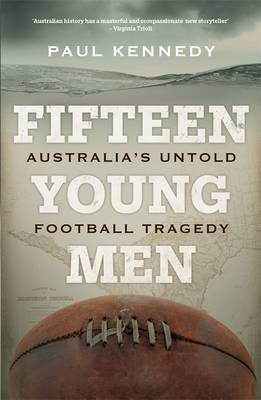 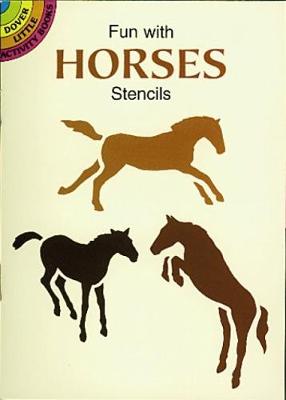 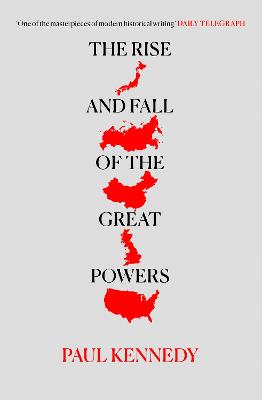