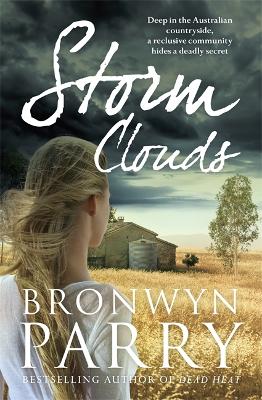 Life is falling into place for National Parks ranger Erin Taylor. She has a job she loves, she's falling for her colleague, Simon - and she is finally leaving the past behind. Until a woman is murdered.But the victim is not just any woman - she's Simon's wife, Hayley. The wife he's not mentioned to Erin. The wife he's not seen in fourteen years. On the edge of the national park, the alternative lifestyle community of 'Simple Bliss' denies knowing Hayley, but Simon and Erin suspect otherwise. As Simon uncovers shocking details about the group, Erin is drawn further into their midst and finds a web of lies, decades old - and a charismatic, manipulative, dangerous cult leader who will let nothing and no-one stand in his way. On the wrong side of a river in flood that has become a lethal torrent, Erin and Simon must race to expose the truth and prevent a tragedy.**Shortlisted in the Davitt Awards for Best Crime Novel 2016** 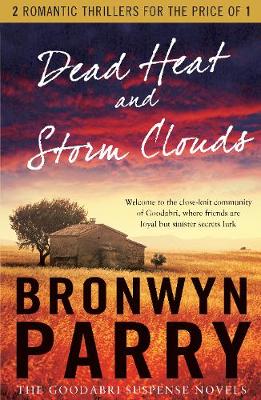 » Have you read this book? We'd like to know what you think about it - write a review about Storm Clouds book by Bronwyn Parry and you'll earn 50c in Boomerang Bucks loyalty dollars (you must be a Boomerang Books Account Holder - it's free to sign up and there are great benefits!)

A Preview for this title is currently not available.
More Books By Bronwyn Parry
View All