Or the Revenge of the White Spiders! or to Saturn's Rings and Back!

Arthur (Art) Mumby and his irritating sister Myrtle live with their father Revd Marmaduke Mumby in the huge and rambling house, Larklight, travelling through space on a remote orbit far beyond the moon. One ordinary sort of morning they receive a correspondence informing them that a gentleman is on his way to visit, a Mr Webster. Visitors to Larklight are rare if not unique, and a frenzy of preparation ensues. But it is the wrong sort of preparation, as they discover when their guest arrives, and a Dreadful and Terrifying (and marvellous) adventure begins. It takes them to the furthest reaches of known space, where they must battle the evil First Ones in a desperate attempt to save each other - and the universe. Recounted through the eyes of Art himself, Larklight will be sumptuously designed and illustrated throughout.

Other Editions - Larklight by Philip Reeve 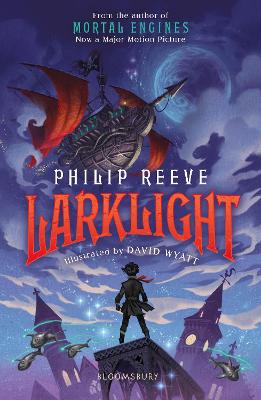 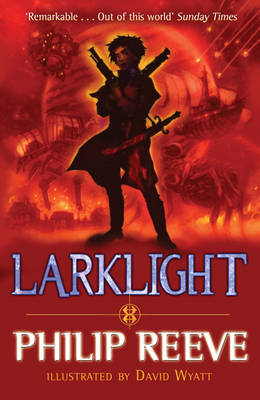 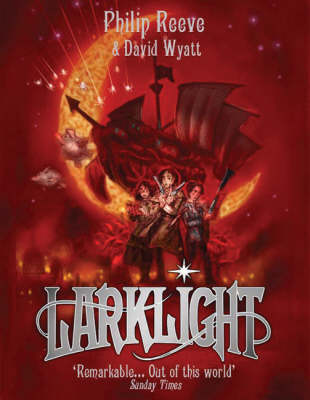 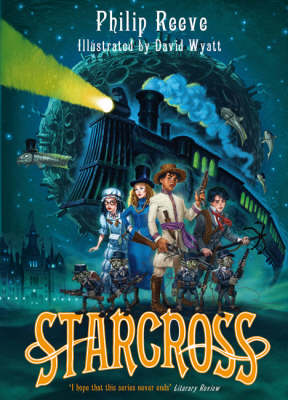 » Have you read this book? We'd like to know what you think about it - write a review about Larklight book by Philip Reeve and you'll earn 50c in Boomerang Bucks loyalty dollars (you must be a Boomerang Books Account Holder - it's free to sign up and there are great benefits!)

Philip Reeve was born and grew up in Brighton. He worked in a bookshop there and on various other projects before starting a career as an illustrator. Although he has been writing stories since he was very young, Mortal Engines was the first to be published - and to incredible critical acclaim. It was shortlisted for The Whitbread Children's Book Award and was awarded the GOLD Nestle Smarties Book Prize as well as being named The Blue Peter Book of the Year 2003. Philip lives in Devon with this wife and son. Illustrated throughout by David Wyatt, who has worked on many beautiful covers for authors including Terry Pratchett, Philip Pullman, Diana Wynne-Jones, Alan Garner and JRR Tolkien. He lives in an ancient house in a graveyard in Devon, and is a keen Lutist, cyclist, and wanderer of the moors. 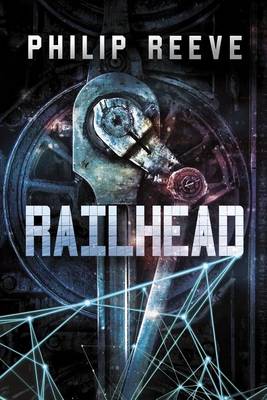 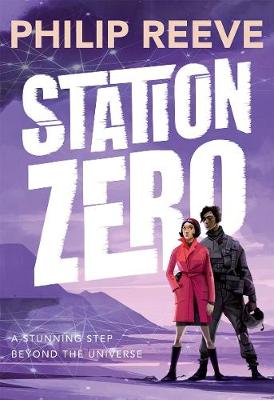