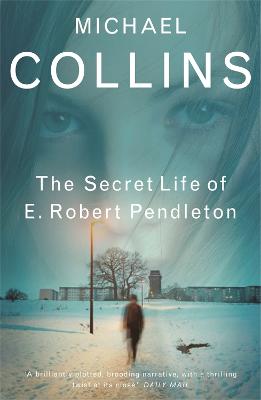 It's been over a decade since Robert Pendleton published his brilliant short story debut and his hopes for a dazzling literary career now lie in tatters. Hanging on to his tenure in literature at Bannockburn college by the slimmest of threads, Pendleton's simmering despair boils over with the arrival on campus of his one-time friend, now nemesis, the bestselling author and king of the coffee-table book, David Horowitz.For Pendleton, death seems to be the only remaining option, but his attempt to kill himself is wrecked by the intervention of Adi Wiltshire, a graduate student battling her own demons of failure and thwarted ambition. Whilst Pendleton recovers from his suicide attempt, Adi discovers a novel hidden in his basement: a brilliant, bitter story with a gruesome murder at its core...

Other Editions - The Secret Life of E. Robert Pendleton by Michael Collins 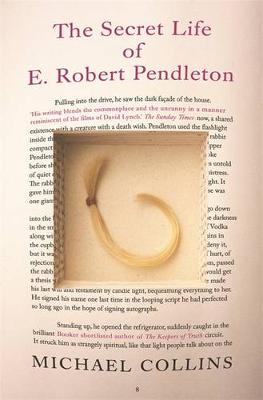 » Have you read this book? We'd like to know what you think about it - write a review about Secret Life of E. Robert Pendleton book by Michael Collins and you'll earn 50c in Boomerang Bucks loyalty dollars (you must be a Boomerang Books Account Holder - it's free to sign up and there are great benefits!)

Michael Collins was born in 1964 in Limerick, Ireland. He is the author of six novels, and two collections of short stories. His work has garnered numerous awards, including a Pushcart Award for Best American Short Stories, The Kerry Ingredients Irish Novel of the Year, and he has been shortlisted for the Booker Prize and IMPAC Award. Collins is also an extreme athlete and is currently training for The North Pole Marathon. 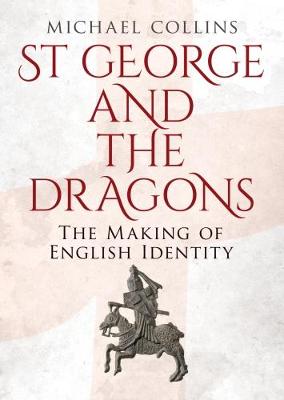 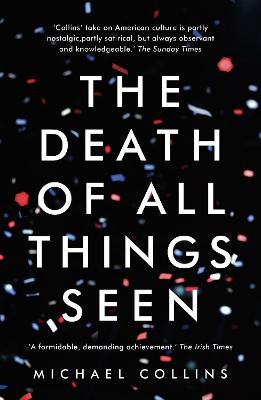 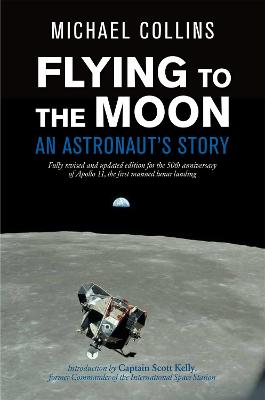