Frederic Stahl, a Hollywood film star, travels from Beverly Hills to the boulevards of Paris. It is a dangerous, difficult, seductive time: Europe is about to explode, and the Parisians are living every night as though it were their last. As filming progresses, Stahl is drawn into a clandestine world of foreign correspondents, embassy officials, and spies of every sort. His engagements take him from the bistros of Paris to the back alleys of Morocco; from a Hungarian castle to Kristallnacht, and the chilling heart of the Third Reich. But can he survive as German operatives track him across Paris? Gripping, haunting, and deeply passionate, MISSION TO PARIS is the ultimate portrait of a people at war and Alan Furst's most panoramic, lovingly described, and finest book to date.

Other Editions - Mission to Paris by Alan Furst 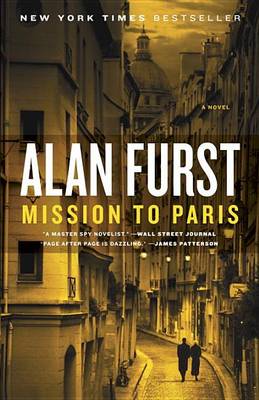 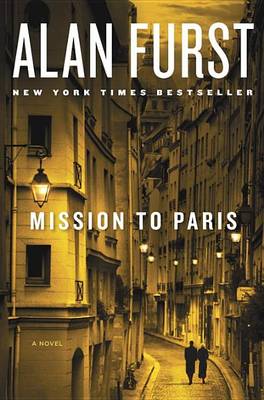 » Have you read this book? We'd like to know what you think about it - write a review about Mission to Paris book by Alan Furst and you'll earn 50c in Boomerang Bucks loyalty dollars (you must be a Boomerang Books Account Holder - it's free to sign up and there are great benefits!)

Alan Furst is widely recognised as the master of the historical spy novel. Now translated into eighteen languages, he is the author of novels including MISSION TO PARIS, SPIES OF THE BALKANS - a TV Book Club choice - THE SPIES OF WARSAW, which became a BBC mini-series starring David Tennant and THE FOREIGN CORRESPONDENT. Born in New York, he lived for many years in Paris and travelled as a journalist in Eastern Europe and Russia. He has written extensively for Esquire and the International Herald Tribune. He now lives in Long Island.www.alanfurst.net 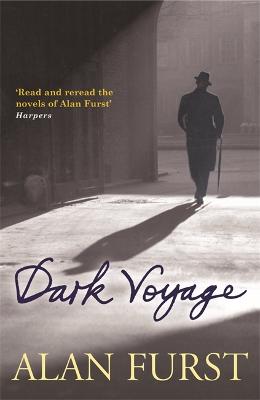 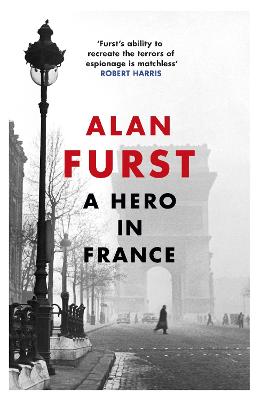