When Pulp Fiction was released in theaters in 1994, it was immediately hailed as a masterpiece. The New York Times called it a triumphant, cleverly disorienting journey, and thirty-one-year-old Quentin Tarantino, with just three feature films to his name, became a sensation: the next great American director. Nearly twenty years later, those who proclaimed Pulp Fiction an instant classic have been proven irrefutably right. In Pulp Fiction: The Complete Story of Quentin Tarantino's Masterpiece, film expert Jason Bailey explores why Pulp Fiction is such a brilliant and influential film. He discusses how the movie was revolutionary in its use of dialogue (You can get a steak here, daddy-o, Correct-amundo), time structure, and cinematography--and how it completely transformed the industry and artistry of independent cinema. He examines Tarantino's influences, illuminates the film's pop culture references, and describes its phenomenal legacy. Unforgettable characters like Jules Winnfield (Samuel L. Jackson), Vincent Vega (John Travolta), Butch Coolidge (Bruce Willis), and Mia Wallace (Uma Thurman) are scrutinized from all-new angles, and memorable scenes--Christopher Walken's gold watch monologue, Vince's explanation of French cuisine--are analyzed and celebrated. Much like the contents of Marcellus Wallace's briefcase, Pulp Fiction is mysterious and spectacular. Illustrated throughout with original art inspired by the film, with sidebars and special features on everything from casting close calls to deleted scenes, this is the most comprehensive, in-depth book on Pulp Fiction ever published.

» Have you read this book? We'd like to know what you think about it - write a review about Pulp Fiction book by Jason Bailey and you'll earn 50c in Boomerang Bucks loyalty dollars (you must be a Boomerang Books Account Holder - it's free to sign up and there are great benefits!)

Jason Bailey is the film editor for Flavorwire, and his writing has appeared in The Atlantic, Slate, Salon, and the Village Voice. He is the author of Voyageur Press' Pulp Fiction: The Complete Story of Quentin Tarantino's Masterpiece (2013) and The Complete Woody Allen: Everything You Always Wanted to Know About Woody Allen Movies * But Were Afraid to Ask (2014). Bailey has also done stints in TV news and video stores in addition to writing and directing eleven feature films in his hometown of Wichita, Kansas. He now lives in New York with his Rebekah, where he sees too many movies and tweets too much (@jasondashbailey).http://twitter.com/jasondashbailey 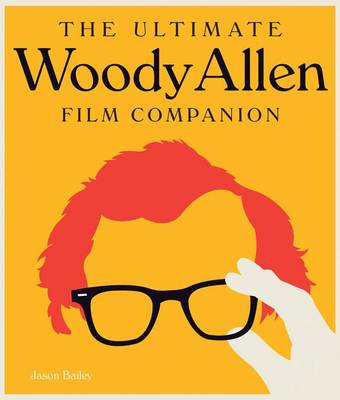 The Final Solution
Paperback / softback, May 2007 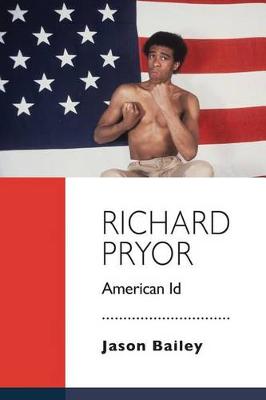 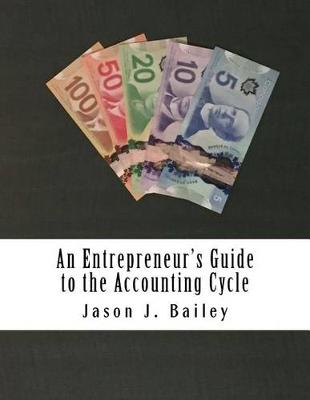