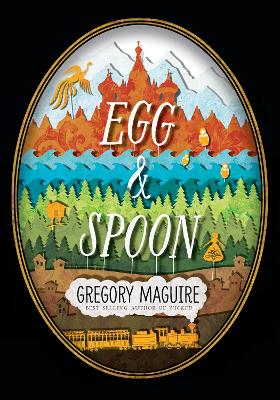 Master storyteller Gregory Maguire surpasses himself in a dazzling tour de force as he spins a mesmerizing, magical tale for readers of all ages. Elena Rudina lives in the impoverished Russian countryside. Her father is dead and her mother dying. One of her brothers has been conscripted into the Tsar's army and the other taken to serve in the house of a wealthy landowner. Elena's future is as bleak as the wastelands surrounding her village of Miersk. That is until the night of a freak storm when a majestic steam train is forced to stop at the village's abandoned station. The train carries a fabulous Faberge egg and Ekaterina, a girl whose fate is now entwined with Elena's. When their lives collide, a complex, funny and engrossing adventure begins. An adventure that embraces mistaken identity, the mythical Firebird, a prince travelling incognito, the awesome city of Saint Petersburg, the glacial lands of the north, and - in a starring role - Baba Yaga, the enigmatic witch of Russian folklore and her shapeshifting house, Dumb Doma, perched on chicken legs. 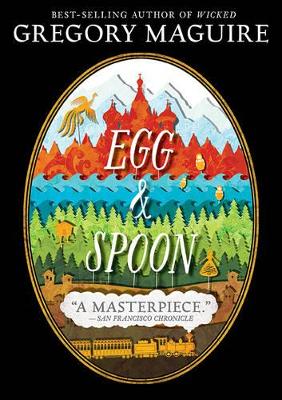 » Have you read this book? We'd like to know what you think about it - write a review about Egg & Spoon book by Gregory Maguire and you'll earn 50c in Boomerang Bucks loyalty dollars (you must be a Boomerang Books Account Holder - it's free to sign up and there are great benefits!) 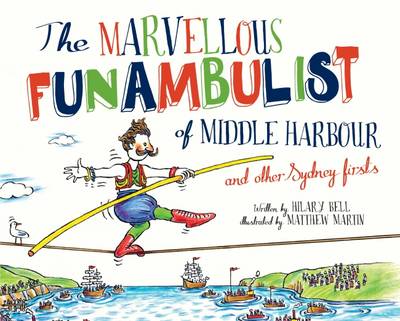 The Marvellous Funambulist of Middle Harbour and Other Sydney Firsts
Hardback, December 2015
$21.24 $24.99 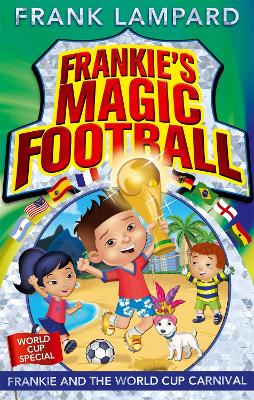 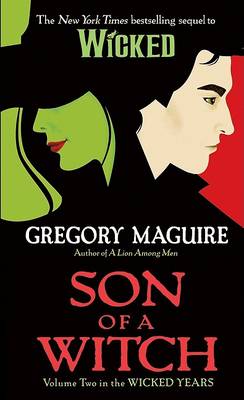 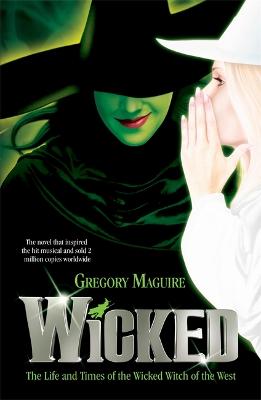 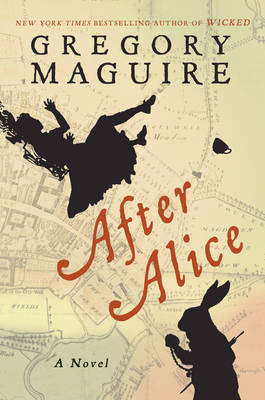 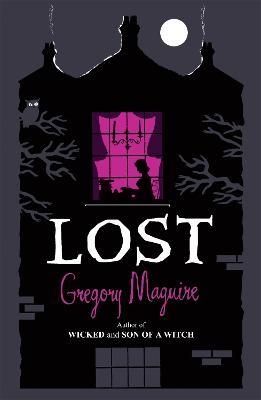