Until he came to the part about "handsome of face and figure," Scar Gordon thought the ad was aimed straight at him by someone who knew his habit of reading the personals. When on a whim he answered it, the gorgeous Amazon who examined him seemed to think his looks were fine. Now Scar Gordon, in the company of the most beautiful woman he'd ever met, was off to Glory Road.

Other Editions - Glory Road by Robert a Heinlein 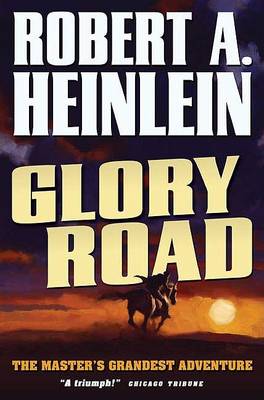 » Have you read this book? We'd like to know what you think about it - write a review about Glory Road book by Robert a Heinlein and you'll earn 50c in Boomerang Bucks loyalty dollars (you must be a Boomerang Books Account Holder - it's free to sign up and there are great benefits!)

Robert A. Heinlein (1907-1988) is widely acknowledged to have been the single most important and influential author of science fiction in the twentieth century. He won science fiction's Hugo Award for Best Novel four times, and in addition, three of his novels were given Retrospective Hugos fifty years after publication. He won Science Fiction Writers of America's first Grand Master Award for his lifetime achievement.Born in Butler, Missouri, Heinlein graduated from the United States Naval Academy and served as an officer in the navy for five years. He started writing to help pay off his mortgage, and his first story was published in Astounding Science-Fiction magazine in 1939. In 1947, he published a story in The Saturday Evening Post, making him the first science-fiction writer to break into the mainstream market. Long involved in politics, Heinlein was deeply affected by events such as the bombing of Hiroshima and Nagasaki and the Cold War, and his fiction tended to convey strong social and political messages. His many influential novels include Starship Troopers, Stranger in a Strange Land, The Moon Is a Harsh Mistress, and Time Enough for Love. At the time of his death in 1988, he was living in Carmel, California with his wife Virginia.

Books By Robert a Heinlein 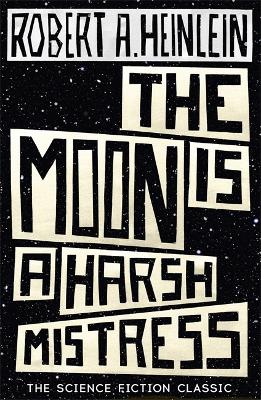 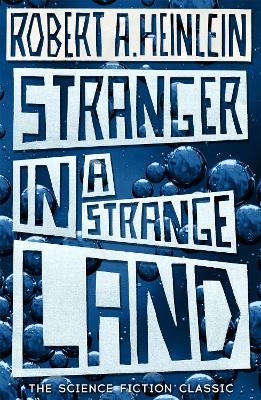