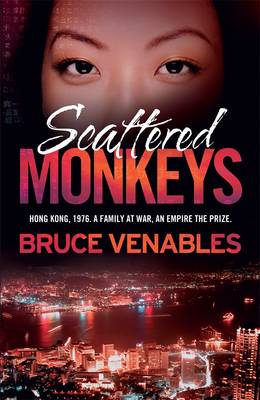 Brendan Murray arrives in the British Crown Colony of Hong Kong in 1976 to serve in the Royal Hong Kong Police Force. Despite five years' experience as a cop in Australia, he discovers he has much to learn, especially when faced with three formidable women linked by both business and blood . . .

Jenny Woo, once a street urchin and now the owner of an infamous nightclub, seeks Brendan's friendship - something that does not go unnoticed by his scheming superiors in search of a high-level informant...

Kwan Su-lin, a dedicated doctor who suffered horrifically at the hands of MaoTse-tung's infamous Red Guard, has allowed her remarkable martial arts skills to lie dormant. Until
now . . .

Georgina Merchant, CEO of the most powerful company in Asia, a striking beauty, a ruthless adversary, a woman not to be crossed...

When the mighty Merchant Corporation comes under threat, Brendan and his colleagues in the RHKP are drawn into a web of intrigue, with the stakes climbing higher at every turn.

» Have you read this book? We'd like to know what you think about it - write a review about Scattered Monkeys book by Bruce Venables and you'll earn 50c in Boomerang Bucks loyalty dollars (you must be a Boomerang Books Account Holder - it's free to sign up and there are great benefits!)

Bruce Venables was born in Hobart and was a member of the Tasmanian Police Force. In 1976 he joined the Royal Hong Kong police as an Inspector. He served in the Hong Kong Marine Police as a launch commander and in the Tactical Unit as a platoon commander. In 1984 Bruce took up residence in Sydney and began his career as a writer of film and television scripts. He is also well known to Australian audiences as an actor. He is the author of a collection of poetry, The Spirit of the Bush, and three other novels- A Necessary Evil, The Time of the Dragons and Two Tigers, One Mountain. Bruce lives in Sydney, and is married to best-selling novelist and actress, Judy Nunn. 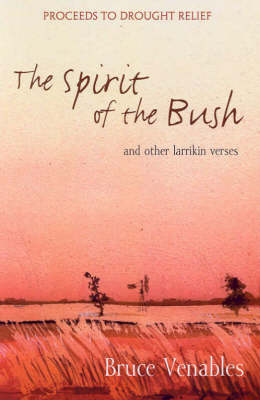 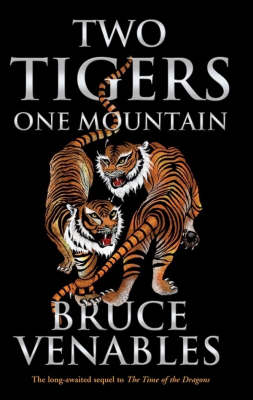 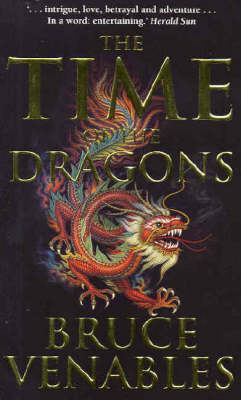