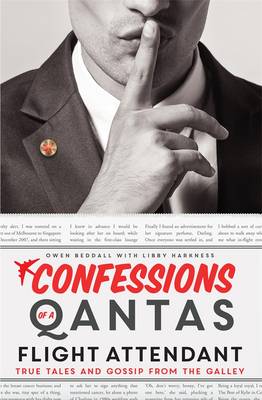 Confessions of a Qantas Flight Attendant

Description - Confessions of a Qantas Flight Attendant by Owen Beddall

Everyone wants to be a flight attendant, or at least they want to know about the cushy lifestyle they lead - flying to exotic destinations, swanning about in five-star hotels, daytime lazing around the pool and night-time tabletop dancing with Bollywood stars. At last the lid is lifted. Come on board a real airline with a real flight attendant and find out what really goes on.

In Confessions of a Qantas Flight Attendant - True Tales and Gossip from the Galley, Owen Beddall dishes the dirt - he tells you the things you always wanted to know (and maybe a few things you didn't) about the glamorous world of flying. This book is packed with cabin crew adventures and misadventures in and out of that smart uniform in far flung places. There's sex, drugs and lots of celebrity gossip; Katy Perry, Lily Allen, Kylie Minogue, Venus Williams and Cate Blanchett - are all in the galley having a gossip with Owen.

Confessions of a Qantas Flight Attendant is a hilariously bumpy ride around the world with a very funny man.

» Have you read this book? We'd like to know what you think about it - write a review about Confessions of a Qantas Flight Attendant book by Owen Beddall and you'll earn 50c in Boomerang Bucks loyalty dollars (you must be a Boomerang Books Account Holder - it's free to sign up and there are great benefits!)

Owen Beddall (Author) Owen was born in Darwin and is of Anglo Aboriginal descent. He studied Arts/Law at the University of New South Wales before leaving to work in Hong Kong and then London. Owen worked in an Aboriginal community and at an Aboriginal college before being accepted to Qantas in 2001. The September 11 attacks resulted in an unprecedented downturn in the travel market that delayed his start but he was employed as a casual and in the domestic division before transferring to the international division in 2004. He became a first-class flight attendant and went to work in London for the opening of the new international base in 2005 06. He lived in Brussels. Owen returned to Australia to continue his flying career post London and continued flying internationally. Owen suffered a workplace injury, breaking his back in three places. After a period of rehabilitation, he intermittently returned to flying but could no longer take the long, manual and tiring conditions of an international hostie . He has since put his energy and time into writing and retired from Qantas in 2013. Along the way Owen has travelled to over forty countries on six continents and among the 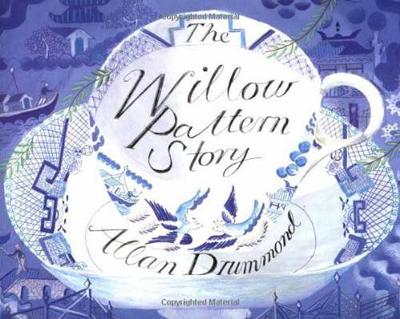