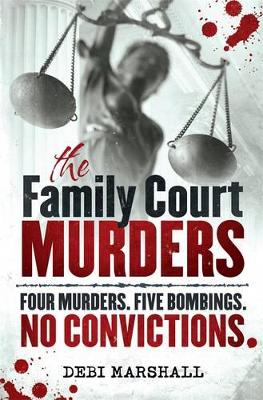 4 murders. 5 bombings. And no one charged. This is the definitive story of the Family Court Murders.

An initiative of the Whitlam Government, the so-called 'helping court' opened its doors in January 1976. But despite the high idealism of the court's creators, they failed to factor in one universal truth- that in a marital tug of war, one side would always feel more embittered than the other.

Despite the brazen enormity of the shootings and bombings in Sydney from 1980 - attacks that hit at the very heart of the judicial system - and a prime suspect publicly named by the Coroner, the police investigation failed to culminate in an arrest and after three decades stalled to a benign 'review' status. Following a tip-off from a possible witness, the Channel 7 Sunday Night program determined to investigate this cold case. Award-winning true-crime writer and investigative journalist Debi Marshall was part of the team who worked this story.

Thirty-three years on, the horror of these crimes still haunts everyone involved. Witnesses are frightened to speak. Family members live in the dark shadows of grief and fear. Widows and children continue to live without closure. To break this uneasy silence, Marshall embarked on a terrifying journey into the dark heart of the Family Court murders - and the prime suspect.

What she has uncovered will shock and outrage.

Other Editions - The Family Court Murders by Debi Marshall 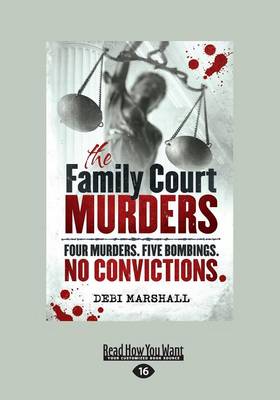 » Have you read this book? We'd like to know what you think about it - write a review about Family Court Murders book by Debi Marshall and you'll earn 50c in Boomerang Bucks loyalty dollars (you must be a Boomerang Books Account Holder - it's free to sign up and there are great benefits!)

Debi Marshall is a journalist, producer for television and author who lives in Hobart. She has written a number of biographies and true crime titles, including The House of Hancock- The Rise and Rise of Gina Rinehart, Justice In Jeopardy- The unsolved murder of baby Deidre Kennedy, The Devil's Garden, Lambs to the Slaughter and Killing For Pleasure- the definitive story of the Snowtown serial killings. 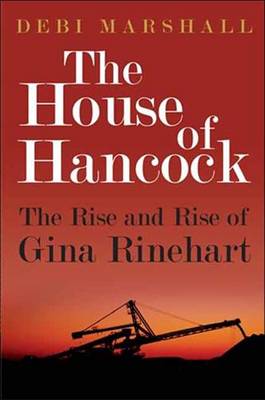 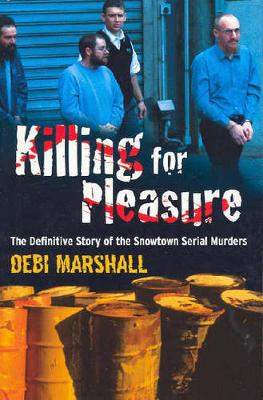 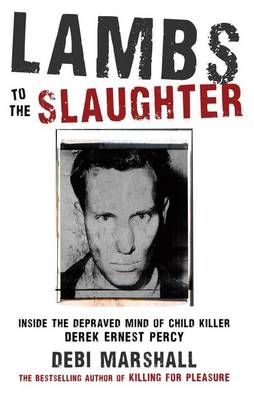