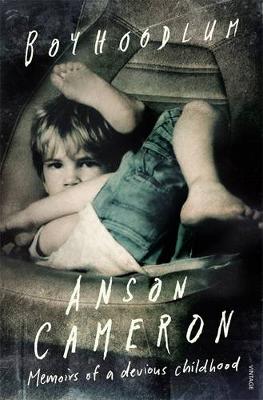 You know those childhood memoirs that tell of the innocence of youth, of a gentle past when boys and girls were adorable and agreeable, respectful of their elders, and spoke only when spoken to?
This isn't one of those.

Boyhoodlum is the hilarious confession of an ingeniously devious and destructive boy. In the late 1960s and early '70s, Anson Cameron waged guerrilla war on his hometown in country Victoria. When he wasn't blowing his family TV to smithereens, he was electrocuting a friend's mother; when he wasn't raining expletives on a genial deaf neighbour, he was raining missiles on classical music fans. And in his leisure hours, he found time to join a Wee Club, stockpiling an ocean of urine for future use.

Knowing he was destined for greatness, young Anson saw no reason to keep his self-importance to Napoleonic levels. At high school, a posse of hirsute male teachers attempted to put the errant lad in his place. But would the 'wonderbeards' be able to quell a born entertainer and agitator?

Brilliantly evoking an era in which the Cisco Kid, Valiant Chargers and the lethal powers of a home-made shanghai reigned supreme, Anson Cameron's riotous memoir is a crash-investigator's report on how not to be a boy.

» Have you read this book? We'd like to know what you think about it - write a review about Boyhoodlum book by Anson Cameron and you'll earn 50c in Boomerang Bucks loyalty dollars (you must be a Boomerang Books Account Holder - it's free to sign up and there are great benefits!)

Anson Cameron has written five critically acclaimed novels- Silences Long Gone, Tin Toys, Confessin the Blues, Lies I Told About a Girl, and Stealing Picasso, as well as two collections of short stories, Nice Shootin Cowboy and Pepsi Bears and Other Stories. His most recent novel is The Last Pulse (2014). He was born in Shepparton in 1961 and lives in Melbourne where he writes a column for the Age newspaper. 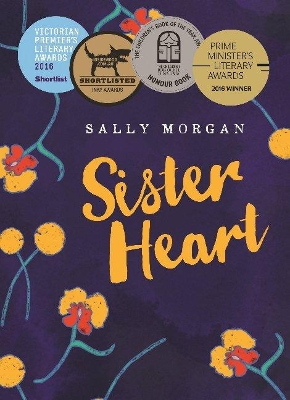 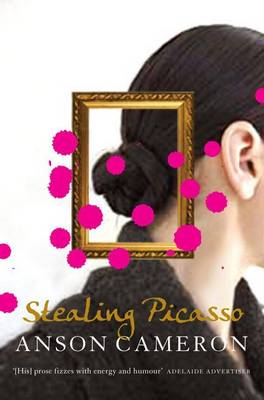 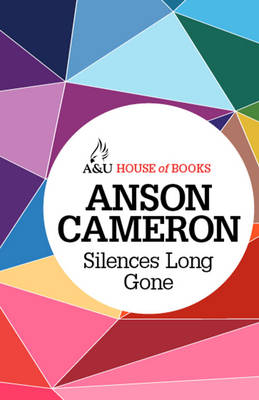 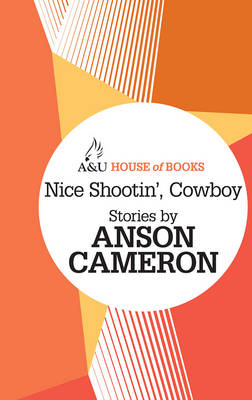