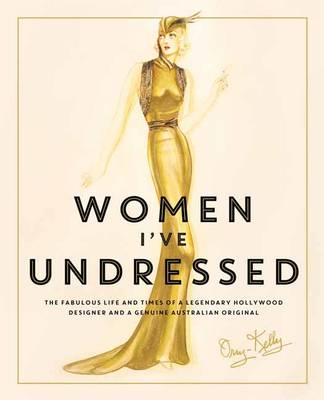 Found in a pillowcase, the fabulous long-lost memoirs of a legendary Hollywood designer - and a genuine Australian original.

Orry-Kelly created magic on screen, from Casablanca and The Maltese Falcon to Some Like It Hot.

He won three Oscars for costume design. He dressed all the biggest stars, from Bette Davis to Marilyn Monroe.

He was an Australian. Yet few know who Orry-Kelly really was - until now.

Discovered in a pillowcase, Orry-Kelly's long-lost memoirs reveal a wildly talented and cheeky rascal who lived a big life, on and off the set.

From his childhood in Kiama to revelling in Sydney's underworld nightlife as a na've young artist and chasing his dreams of acting in New York, his early life is a wild and exciting ride.

Sharing digs in New York with another aspiring actor, Cary Grant, and partying hard in between auditions, he ekes out a living painting murals for speakeasies before graduating to designing stage sets and costumes.

When The Kid from Kiama finally arrives in Hollywood, it's clear his adventures have only just begun.

Fearless, funny and outspoken, Orry-Kelly lived life to the full.

In Women I've Undressed, he shares a wickedly delicious slice of it. 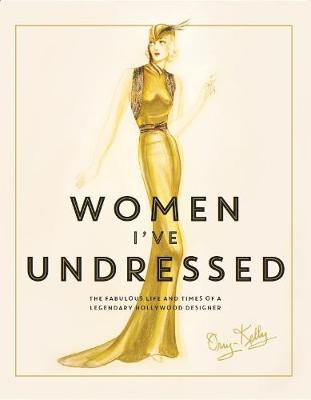 » Have you read this book? We'd like to know what you think about it - write a review about Women I've Undressed book by Orry-Kelly and you'll earn 50c in Boomerang Bucks loyalty dollars (you must be a Boomerang Books Account Holder - it's free to sign up and there are great benefits!)

Orry-Kelly was born Orry George Kelly at Kiama in 1897. His love of theatre and nightlife flourished when he moved to Sydney at 17. In 1922 the aspiring actor and artist moved to New York, where his work painting murals for nightclubs led to designing stage sets and costumes. He followed his dreams to Hollywood and became head of the costume department at Warner Bros. Orry-Kelly went on to create some of the most iconic looks in movie history, from Casablanca and The Maltese Falcon to Oklahoma! and Auntie Mame, in a career spanning 30 years and 295 films. He won Oscars for An American in Paris, Les Girls and Some Like It Hot. 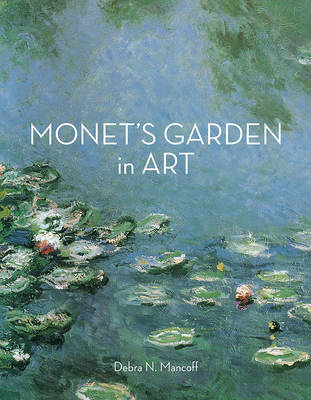 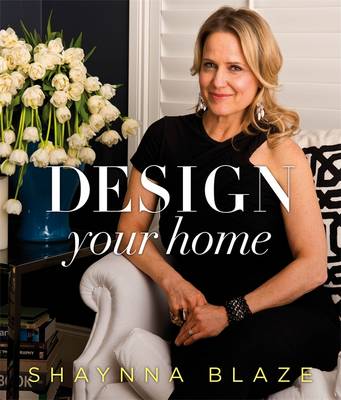