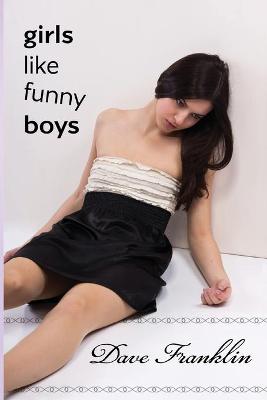 During his last year at school, Brisbane teenager and wannabe comedian, Johnny Goodwin, has become increasingly fixated on two girls. Twenty years later, he is just breaking into the movie business, unaware that the dark deeds of his troubled past are about to resurface. Dave Franklin's fifth novel begins as a dark tale of teenage sexual obsession.

» Have you read this book? We'd like to know what you think about it - write a review about Girls Like Funny Boys book by Dave Franklin and you'll earn 50c in Boomerang Bucks loyalty dollars (you must be a Boomerang Books Account Holder - it's free to sign up and there are great benefits!)

Born in Wales, Dave Franklin published his first story in a national fishing magazine at the age of sixteen. He emigrated to Australia in 1999 and made his living as a reporter, earning the distinction of being sacked twice by the same Perth-based newspaper group. He then spent nearly three years teaching English in Korea, during which the mortality rate of the children under his care remained at an impressive zero. He now teaches ESL to adults in Brisbane, helping (among others) Thai Lady Boys get to grips with their past participles. The major theme of Dave's small, character-driven stories is alienation, the symptoms of which include male immaturity, misogyny, dysfunction, violence, xenophobia, religious conflict, self-destruction and a childish glee in winding up the politically correct. There are no car chases or explosions in his books; instead he prefers outlandish sex scenes while focusing on exasperated loners full of doubt. People who like his work tend to see its humour (and disdain for his own characters) whereas his harshest critics take everything at face value. Indeed, some observers would argue that the highlight of his writing career, which has seen him produce twelve books, remains being published in a fishing magazine. 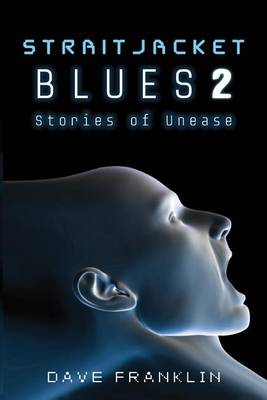 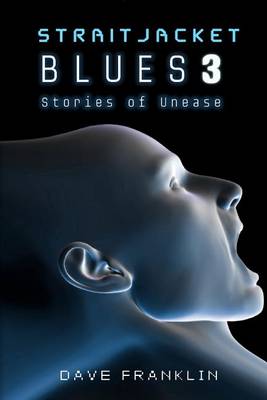 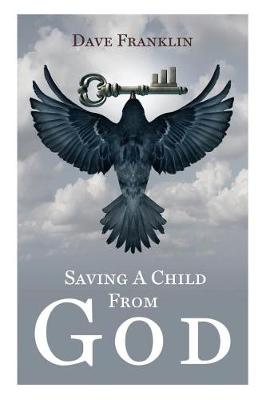