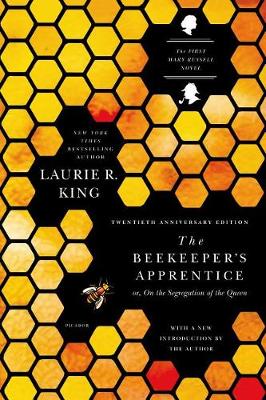 Or, on the Segregation of the Queen

Other Editions - The Beekeeper's Apprentice by Laurie R King 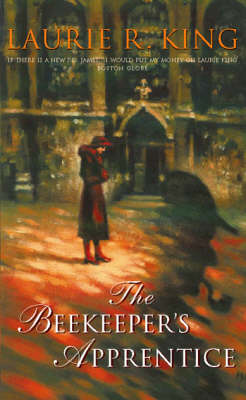 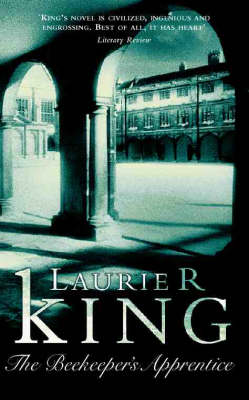 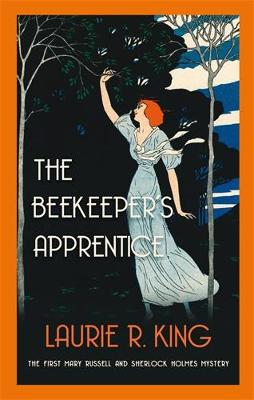 » Have you read this book? We'd like to know what you think about it - write a review about Beekeeper's Apprentice book by Laurie R King and you'll earn 50c in Boomerang Bucks loyalty dollars (you must be a Boomerang Books Account Holder - it's free to sign up and there are great benefits!)

Laurie R. King is the Edgar Award-winning author of the Kate Martinelli novels and the acclaimed Mary Russell-Sherlock Holmes mysteries, as well as a few stand-alone novels. The Beekeeper's Apprentice, the first in her Mary Russell series, was nominated for an Agatha Award and was named one of the Century's Best 100 Mysteries by the Independent Mystery Booksellers Association. A Monstrous Regiment of Women won the Nero Wolfe Award. She has degrees in theology, and besides writing she has also managed a coffee store and raised children, vegetables and the occasional building. She lives in Northern California. 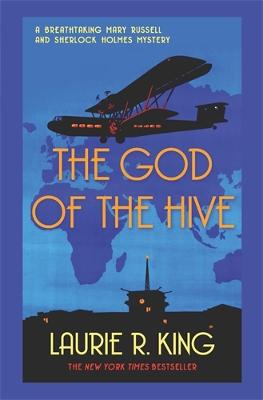 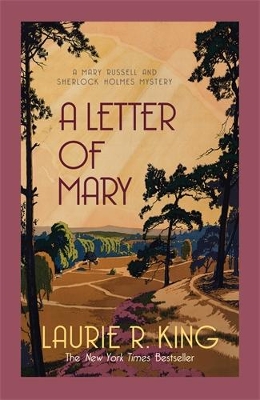