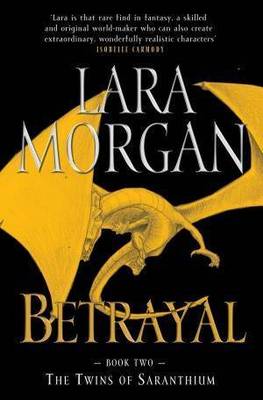 Twins Shaan and Tallis have managed to escape from Azoth, but the lands of Saranthium are still under threat from the fallen god. He has enslaved the people of the Wild Lands and built an army led by hybrid human-serpent warriors he has created with the Birthstone. Meanwhile, the city of Salmut is in turmoil, as the Council of Nine is determined to wage war on the Free Lands, ignoring the menace posed by Azoth. Shaan and Tallis must try to convince the people to unite against him, but each faces a battle of their own - Tallis to control the mighty power within him, and Shaan to resist the pull of Azoth, who reaches out to her in her dreams. But there is an even greater peril. The Four Lost Gods have awoken and seek to recover the Birthstone and exert their terrible control over the people of Saranthium once more. Challenged from all sides, Shaan and Tallis fight against the odds, but victory may only be possible through a devastating act of betrayal...

Other Editions - Betrayal by Lara Morgan 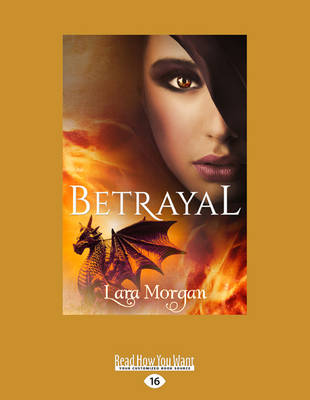 » Have you read this book? We'd like to know what you think about it - write a review about Betrayal book by Lara Morgan and you'll earn 50c in Boomerang Bucks loyalty dollars (you must be a Boomerang Books Account Holder - it's free to sign up and there are great benefits!) 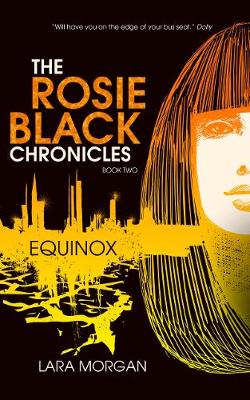 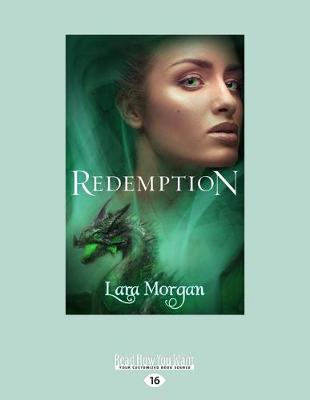