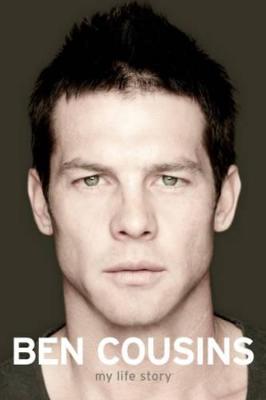 Ben Cousins has one of the most extraordinary stories in modern Australian sport. He's perhaps the most gifted player of his generation - a former captain of the West Coast eagles, a Brownlow medallist, a premiership winner, voted the AFL's Most Valuable Player - but he's best known for what he's done off the footy field rather than on it. Ben is a self-confessed drug addict, whose drug binges would last for days and involve incredible amounts of cocaine, crack and ice. But what's really remarkable about Ben's story is that the two sides of his life - the captaincy, the premierships, the Brownlow, the accolades, and the frenzy and squalor of the drug scene were actually done at the same time, side by side.Ben's book is an account of this double life, and what it's cost him, his family and his friends. It's also an account of his battles to beat his addiction, and his battle to keep playing football - which was his lifeline - against the entrenched opposition of a large number of people in the game. And as if the story is not extraordinary enough, what distinguishes it above all else is the approach Ben's taken to writing it. It is a work of searing emotional and factual honesty. Ben hides nothing, and the result is one of the most remarkable sporting memoirs ever published in Australia. 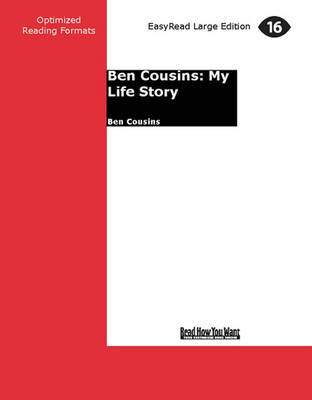 » Have you read this book? We'd like to know what you think about it - write a review about Ben Cousins book by Ben Cousins and you'll earn 50c in Boomerang Bucks loyalty dollars (you must be a Boomerang Books Account Holder - it's free to sign up and there are great benefits!)

As a footballer, Ben Cousins is best known for his successful 238-game career with the West Coast Eagles, but it's the off-field incidents that led to a year-long ban from AFL in 2007 that have made him a headline name across Australia. Richmond Football Club drafted Cousins for his return to professional football in the 2009 season. 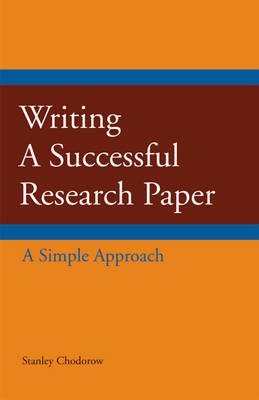 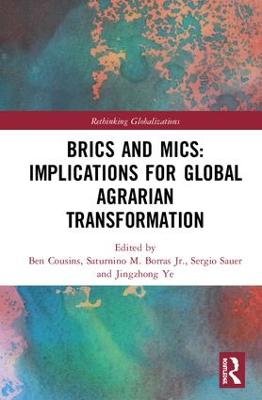 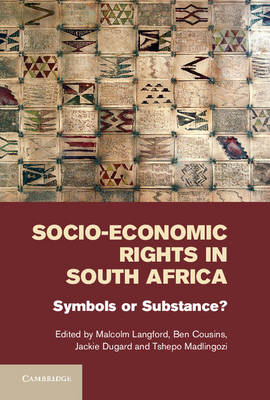