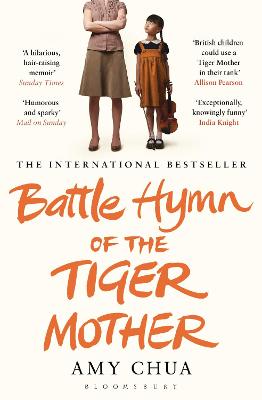 Battle Hymn of the Tiger Mother

Description - Battle Hymn of the Tiger Mother by Amy Chua

Updated with a new postscript by Amy Chua and a letter from her eldest daughter, Sophia

Battle Hymn of the Tiger Mother is a story about a mother, two daughters, and two dogs. It was supposed to be a story of how Chinese parents are better at raising kids than Western ones. But instead, it's about a bitter clash of cultures, a fleeting taste of glory, and how you can be humbled by a thirteen-year-old.

Witty, entertaining and provocative, this is a unique and important book that will transform your perspective of parenting forever.

Other Editions - Battle Hymn of the Tiger Mother by Amy Chua 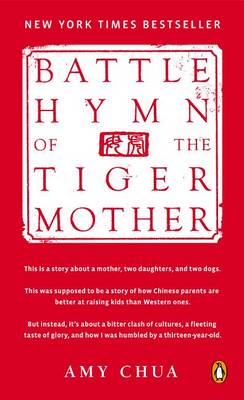 » Have you read this book? We'd like to know what you think about it - write a review about Battle Hymn of the Tiger Mother book by Amy Chua and you'll earn 50c in Boomerang Bucks loyalty dollars (you must be a Boomerang Books Account Holder - it's free to sign up and there are great benefits!)

Amy Chua is the John M. Duff Professor of Law at Yale Law School. Her first book, World on Fire: How Exporting Free Market Democracy Breeds Ethnic Hatred and Global Instability, translated into eight languages, was a New York Times bestseller, an Economist Best Book of the Year and one of the Guardian's Top Political Reads of 2003. Her second book, Day of Empire: How Hyperpowers Rise to Global Dominance - and Why They Fall, was a critically acclaimed Foreign Affairs bestseller. Amy Chua has appeared frequently on radio and television and her writing has been published in the New York Times, the Washington Post, the Financial Times, Harvard Business Review and the Wilson Quarterly. She lives with her husband, two daughters and two Samoyeds in New Haven, Connecticut. 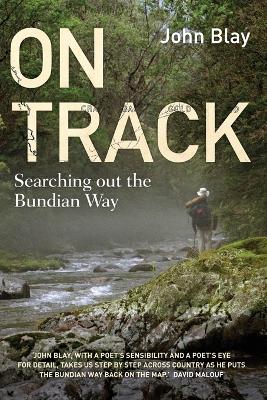 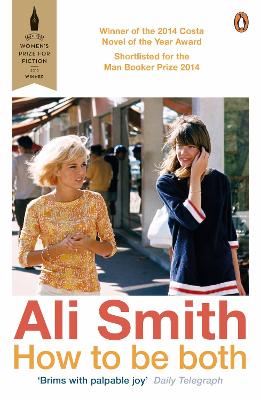 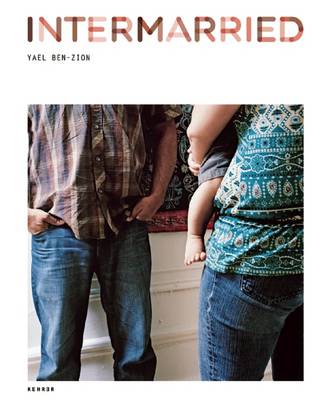 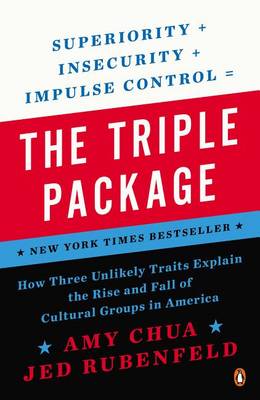 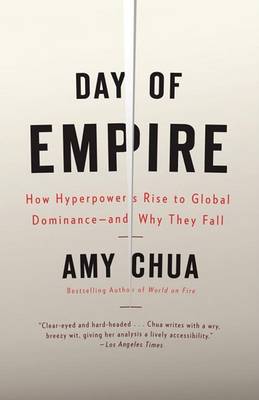 Day of Empire: How Hyperpowers Rise to Global Dominance--And Why They Fall
Paperback, January 2009
$37.36 $41.51
View All Books By Author Amy Chua