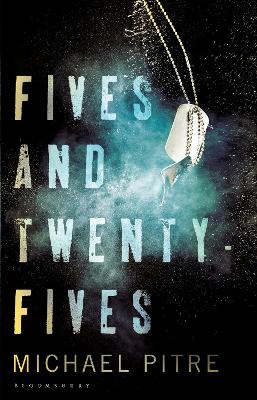 I understand suddenly why I'm running. I need to warn them about the pressure switch, hidden in the crack in the road. The driver won't see it. They don't have a chance. I wave my arms, a heartbeat before the whole nasty serpent shrieks to life, and fill my lungs to cry out. And then, like always, I wake up...

It is the early months of the Arab Spring, 2011. But for three young men, two American and one Iraqi, their minds return again and again to 2006, to the bloodiest stretch of the Iraq War. Members of the same platoon, they were tasked with the often deadly job of repairing potholes in the roads of the Al Anbar Province: potholes that almost always concealed a home-made bomb. They have survived the war but now they must learn to live with themselves.

Discharged without honour, medic Doc Pleasant returns to his impoverished hometown to face his failures, both real and imagined. The platoon's young lieutenant, Donavan, carries the weight and the scars of his responsibility - of the superiors he never let himself doubt and the orders he dutifully followed.

And at a Tunisian university, Kateb, the Iraqi interpreter his fellow troops knew only as Dodge, tries to lose himself in his studies of classic American fiction. But the memories of his broken country, of the family he left behind and the choices that the conflict forced him to make, keep intruding.

As they struggle to find their place in a world that no longer knows them, they realise that the war has left nothing in their lives untouched and that salvation may come from an unexpected quarter.

Other Editions - Fives and Twenty-Fives by Michael Pitre 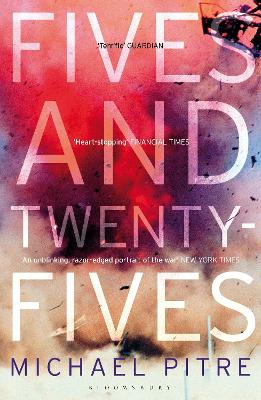 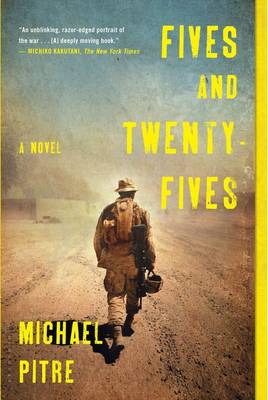 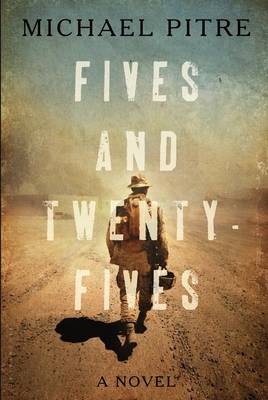 FIVES & TWENTY-FIVES, a heart-stopping debut novel about war and its aftermath by Iraq War veteran Michael Pitre - an essential examination of the United States' role in the world.

» Have you read this book? We'd like to know what you think about it - write a review about Fives and Twenty-Fives book by Michael Pitre and you'll earn 50c in Boomerang Bucks loyalty dollars (you must be a Boomerang Books Account Holder - it's free to sign up and there are great benefits!)

Michael Pitre is a graduate of LSU, where, as a double major in history and creative writing, he studied with Andrei Codrescu and Mark Jude Poirier. He joined the US Marines in 2002, deploying twice to Iraq and attaining the rank of Captain before leaving the service in 2010 to get his MBA at Loyola. He lives in New Orleans. Fives and Twenty-Fives is his first novel.