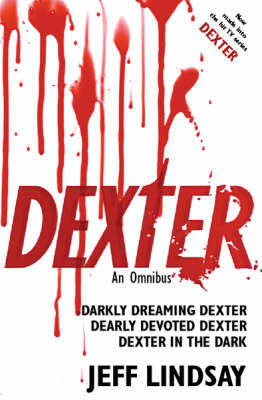 DARKLY DREAMING DEXTER: Dexter Morgan can't stand the sight of blood, which makes his job as a blood spatter analyst for the Miami PD a little tricky. But it means that he's very tidy when it comes to his hobby: murder. After all, even though Dexter only ever kills bad people, he doesn't want to draw attention to it. But now there's another killer out there who's being a whole lot less subtle.DEARLY DEVOTED DEXTER: Miami's best-dressed serial killer is getting twitchy - he hasn't killed for months. Ever since their paths first crossed, Sergeant Doakes hasn't let Dexter Morgan out of his sight. Then a body turns up, mutilated and barely alive. To trap the torturer, Doakes and Dexter will have to work together, if they can trust each other. It's a devil's pact and one of them will have to be the bait...DEXTER IN THE DARK: When Dexter is brought in to analyse a charred headless corpse, it seems he's dealing with a killer even more sinister than he is and one with a personal interest in him. And with Dexter now having a wedding to plan and a family to protect, the stakes are high. As he realises his step-children might share his blood-lust, if he's ever to help them target it, Dexter will first have to stay alive himself.

Other Editions - Dexter by Jeff Lindsay 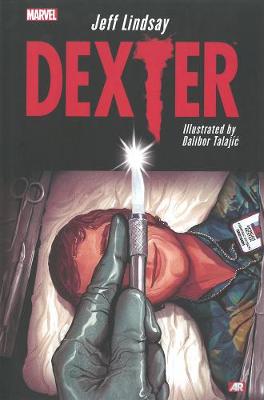 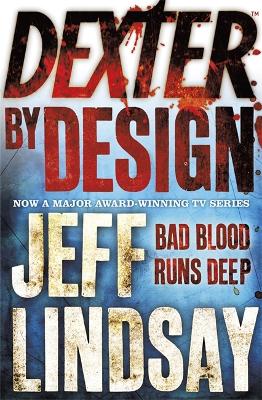 » Have you read this book? We'd like to know what you think about it - write a review about Dexter book by Jeff Lindsay and you'll earn 50c in Boomerang Bucks loyalty dollars (you must be a Boomerang Books Account Holder - it's free to sign up and there are great benefits!)

Jeff Lindsay is the author of the acclaimed Dexter novels, now adapted into an award-winning TV series. In addition, Jeff's plays have been performed on the stage in New York and London. Outside of his writing, Jeff is a musician and karate enthusiast. He lives in Cape Coral, Florida, with his family. 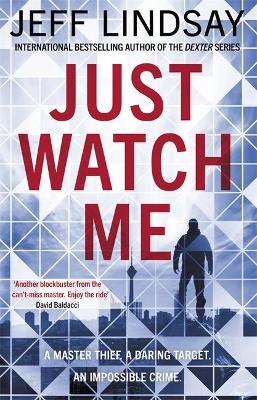