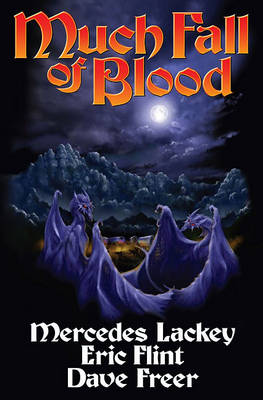 Much Fall of Blood

Description - Much Fall of Blood by Mercedes Lackey

Prince Manfred and his mentor and bodyguard, the deadly warrior Erik, survived dangers and enemies both natural and supernatural, and if they thought that their new mission was going to be anything but more of the same, they soon gave up on that hope. Returning from Jerusalem, they and members of the knights of the Holy Trinity are escorting an envoy of II Khan Mongol to the lands of the Golden Horde - between the Black Sea and the Carpathians, which happen to be eastern bastion against their old enemies, the demon Chernobog, and his possessed puppet, the Jangellion. Unfortunately, what began as a diplomatic mission leads to Manfred and his knights being caught up in an inter-clan civil war, rescuing a fugitive woman and her injured brother, and becoming involved in the problems of Prince Vlad, Duke of Valahia. Manfred and Erik are forced into an alliance of convenience between the Golden Horde and the ancient magical forces of Valahia, as directed by the troubled Vlad. The magic calls for blood and Vlad is deathly afraid of it - and at the same time, is irresistibly drawn toward it..."
Much Fall of Blood" is the sequel to "The Shadow of the Lion and This Rough Magic" in the "Heirs of Alexandria" series.

Book Reviews - Much Fall of Blood by Mercedes Lackey

» Have you read this book? We'd like to know what you think about it - write a review about Much Fall of Blood book by Mercedes Lackey and you'll earn 50c in Boomerang Bucks loyalty dollars (you must be a Boomerang Books Account Holder - it's free to sign up and there are great benefits!)

Mercedes Lackey is the New York Times best-selling author of the Bardic Voices series and the SERRted Edge series (both baen), The Heralds of Valdemar series (DAW, ) and many more. She was one of the first writers to have an online newsgroup devoted to her writing. Among her populat Baen titles are The Fire Rose, The Lark and the Wren, and The Shadow of the Lion (with Eric Flint and Dave Freer). She lives in Oklahoma. Eric Flint is the author/creator of the New York Times best-selling Ring of Fire series. With David Drake he has written six popular novels in the Belisarius series, including the new novel The Dance of Time, and with David Weber collaborated on 1633, and 1634: The Baltic War, two novels in the Ring of Fire series, and on Crown of Slaves, a best of the year pick by Publishers Weekly. Flint recevied his masters degree in history from UCLA and was for amny years a labor union activist. He lives in East Chicago, IL, with his wife and is working on more books in the best-selling Ring of Fire series. Dave Freer is an ichthyologist turned author living in a remote part of KwaZulu-Natal, South Africa, with his wife and chief proof-reader, Barbara, four dogs and four cats, and two sons. Paddy and James. His first book-The Forlorn (Baen)-came out in 1999. Since then he has co-authored with Eric Flint (Rats, Bats, and Vats, The Rats, The Bats, and the Ugly, Pyramid Scheme, Pyramid Power) and, with Mercedes Lackey and Eric Flint ( The Shadow of the Lion, This Rough Magic, The Wizard of Karres) as well as writing another solo novel in that series, A mankind Witch, and various shorter works. Besides working as a fisheries scientist for the Western Cape shark fishery he has worked as a commerical driver, and as a relief chef at several luxury game lodges. 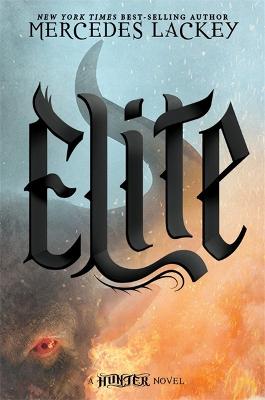 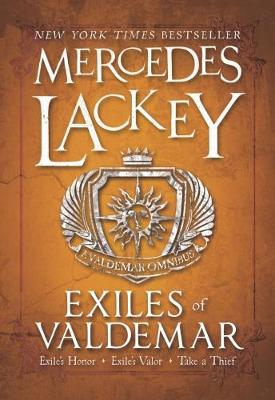 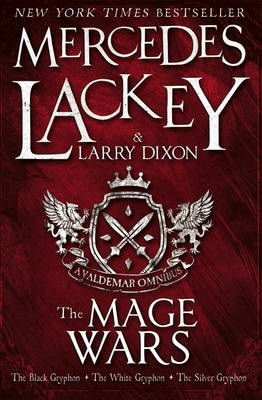 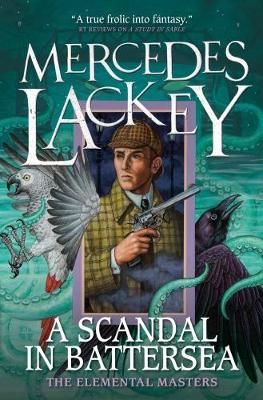