A year of bones, of grave-dirt, relentless work. Of mummified corpses and chanting priests.A year of rape, suicide, sudden death. Of friendship too. Of desire. Of love...A year unlike any other he has lived.Deep in the heart of Paris, its oldest cemetery is, by 1785, overflowing, tainting the very breath of those who live nearby. Into their midst comes Jean-Baptiste Baratte, a young, provincial engineer charged by the king with demolishing it.At first Baratte sees this as a chance to clear the burden of history, a fitting task for a modern man of reason. But before long, he begins to suspect that the destruction of the cemetery might be a prelude to his own.

Other Editions - Pure by Andrew Miller 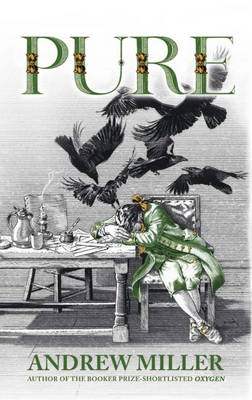 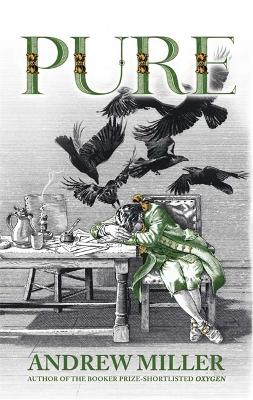 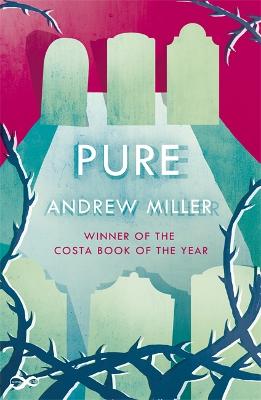 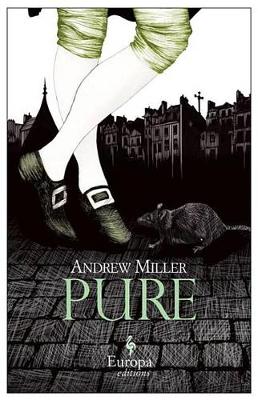 View all editions of Pure by Andrew Miller

» Have you read this book? We'd like to know what you think about it - write a review about Pure book by Andrew Miller and you'll earn 50c in Boomerang Bucks loyalty dollars (you must be a Boomerang Books Account Holder - it's free to sign up and there are great benefits!)

Andrew Miller's first novel, Ingenious Pain, was published by Sceptre in 1997 and greeted as the debut of an outstanding new writer. It won the James Tait Black Memorial Prize, the International IMPAC Dublin Literary Award and the Grinzane Cavour Prize for the best foreign novel published in Italy. It was followed by Casanova, then Oxygen, which was shortlisted for both the Booker Prize and the Whitbread Novel of the Year Award in 2001, The Optimists, and One Morning Like A Bird. In 2011, his sixth novel, Pure, was published to great acclaim and went on to win the Costa Book of the Year Award.Andrew Miller's novels have been translated into thirty languages. Born in Bristol in 1960, he has lived in Spain, Japan, France and Ireland, and currently lives in Somerset. 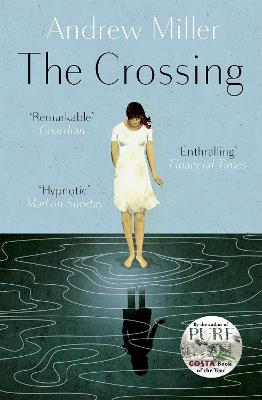 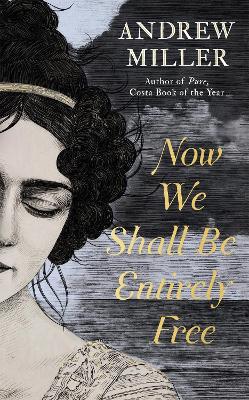 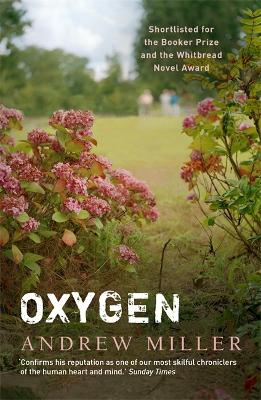