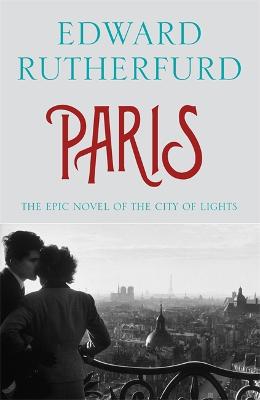 City of love. City of splendour. City of terror. City of dreams.Inspired by the haunting, passionate story of the city of lights, this epic novel weaves a gripping tale of four families across the centuries: from the lies that spawn the noble line of de Cygne to the revolutionary Le Sourds who seek their destruction; from the Blanchards whose bourgeois respectability offers scant protection against scandal to the hard-working Gascons and their soaring ambitions.Over hundreds of years, these four families are bound by forbidden loves and marriages of convenience; dogged by vengeance and murderous secrets; torn apart by the irreconcilable differences of birth and faith, and brought together by the tumultuous history of their city. The story of Paris bursts to life in the intrigue, corruption and glory of its people. Beloved author Edward Rutherfurd illuminates Paris as only he can: capturing the romance and everyday drama of the men and women who, in two thousand years, transformed a humble trading post on the muddy banks of the Seine into the most celebrated city in the world.

Other Editions - Paris by Edward Rutherfurd 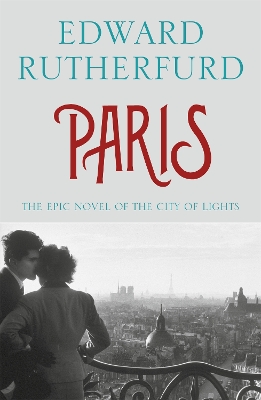 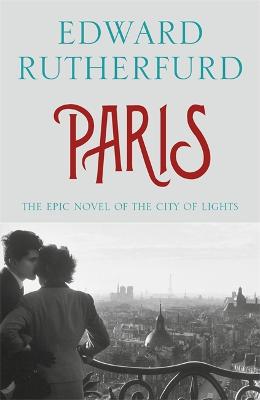 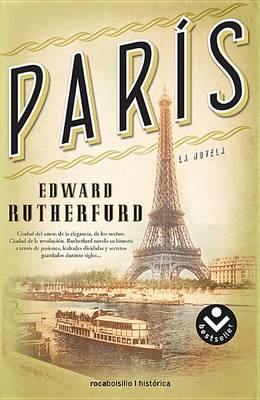 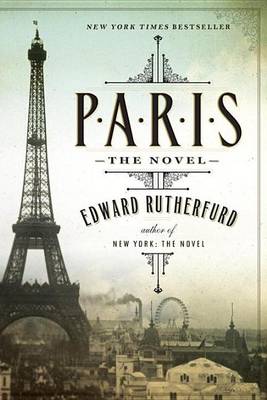 » Have you read this book? We'd like to know what you think about it - write a review about Paris book by Edward Rutherfurd and you'll earn 50c in Boomerang Bucks loyalty dollars (you must be a Boomerang Books Account Holder - it's free to sign up and there are great benefits!) 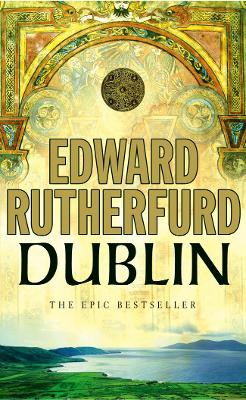 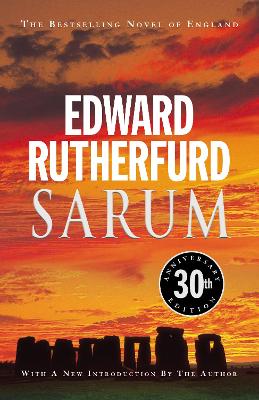 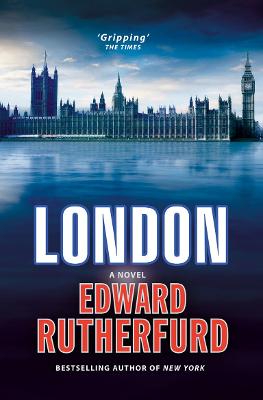