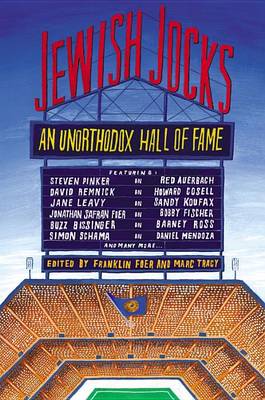 An Unorthodox Hall of Fame

The essays in JEWISH JOCKS: AN UNORTHODOX HALL OF FAME will cover the most influential Jews in sports-athletes, coaches, broadcasters, team owners, trainers and even statisticians (in the finite universe of Jewish jocks, they count!).Contributors include some of today's most celebrated writers, such as New Yorker editor David Remnick; novelists Jonathan Safran Foer, Shalom Auslander, and Booker-prize winner Howard Jacobson; sports writer Buzz Bissinger; economist Larry Summers; columnist David Brooks; journalists Jane Leavy, Daniel Okrent, George Packer, David Plotz, and Dahlia Lithwick; bestselling authors Stephen Dubner, David Margolick, Rich Cohen, Steven Pinker, Judith Shulevitz, and Ron Rosenbaum, writing on figures like Howard Cosell, Art Shamsky, Kerri Strug, Harold Solomon, Sandy Koufax, Shirley Povitch, and many, many more.The collection will also include a cover design and illustrations throughout by Mark Ulriksen.While JEWISH JOCKS doesn't claim to be a comprehensive encyclopedia, it nevertheless stands on its own as a timeless collection of biographical musings, sociological riffs about assimilation, first-person reflections, and, above all, great writing on some of the most influential and unexpected pioneers in the world of sports.

» Have you read this book? We'd like to know what you think about it - write a review about Jewish Jocks book by Franklin Foer and you'll earn 50c in Boomerang Bucks loyalty dollars (you must be a Boomerang Books Account Holder - it's free to sign up and there are great benefits!)

Franklin Foer is The New Republic's Editor At Large and a Schwartz Fellow at the New America Foundation. He is the author of the international bestseller How Soccer Explains the World: An Unlikely Theory of Globalization. Marc Tracy is a staff writer at Tablet Magazine. The blog he edits there, The Scroll, won the 2011 National Magazine Award. 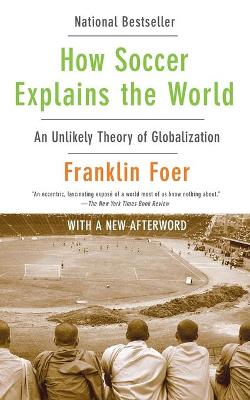 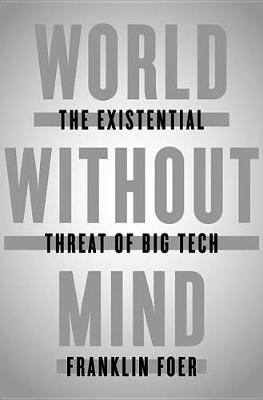 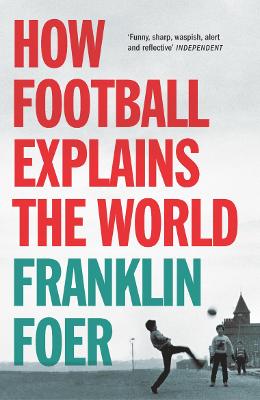 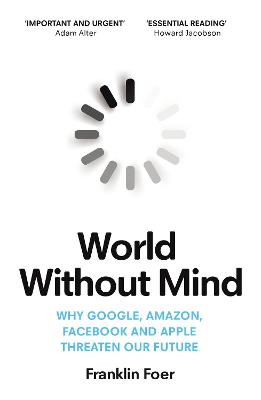