As Red As Blood

Description - As Red As Blood by Salla Simukka

The first story in the thrilling Nordic crime series The Snow White Trilogy, an international success published in 52 territories worldwide and soon to be a Hollywood film.

'Fans of Nesb and Larsson won't be disappointed' Publishers Weekly

Seventeen-year-old Lumikki Andersson is hardly your average teenager. She lives by herself in the city of Tampere, Finland, and has a firm rule to mind nobody's business but her own. But that rule is put to the test when she happens upon five hundred washed euro notes hanging up to dry in her school's darkroom, and it is shattered once Lumikki realises who owns them.

Caught in an increasingly tangled web of deception, corruption and danger, Lumikki finds herself navigating Tampere's dark underbelly in her quest to expose its shocking connection to the international drugs trade. Lumikki is smart, but is she smarter than a master criminal? Can she bring down the infamous 'Polar Bear' - or will she become another one of his victims?

Other Editions - As Red As Blood by Salla Simukka 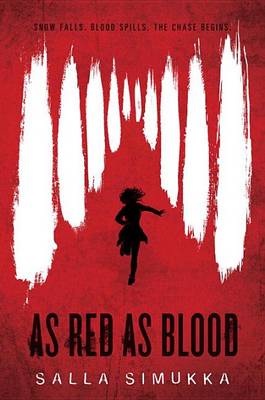 Book Reviews - As Red As Blood by Salla Simukka

» Have you read this book? We'd like to know what you think about it - write a review about As Red As Blood book by Salla Simukka and you'll earn 50c in Boomerang Bucks loyalty dollars (you must be a Boomerang Books Account Holder - it's free to sign up and there are great benefits!)

Salla Simukka was born in 1981 in Tampere, Finland. She studied Scandinavian philology at the University of Turku, and now lives with her husband in Tampere near the ducks at the park. She has written several novels and one collection of short prose for young people, and has translated adult fiction, children's books, and plays. Her hobbies are baking and running, and she is also the associate editor at a literary publication for young people, LUKUFIILIS. Follow Salla at www.sallasimukka.wordpress.com 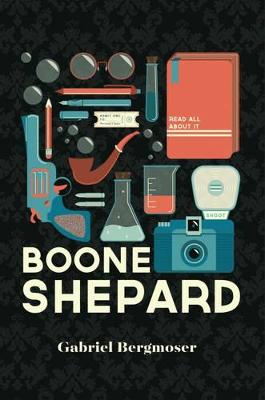 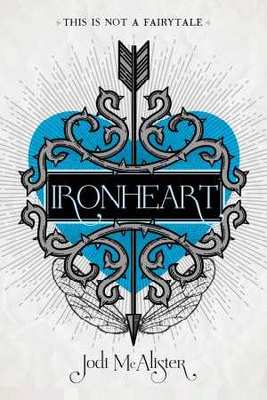 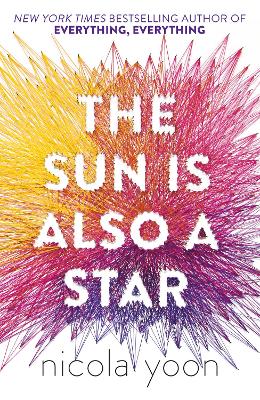 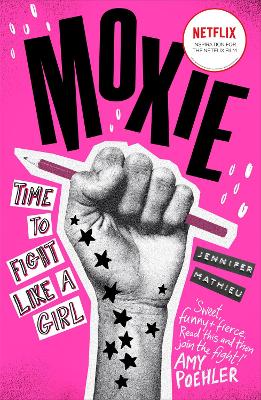 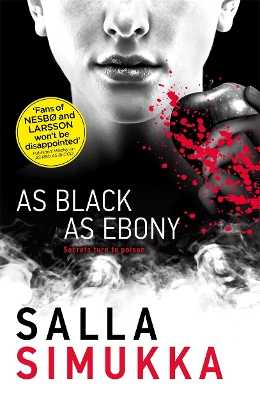