Mireille Duval Jameson is living a fairy tale. The strong-willed youngest daughter of one of Haiti s richest sons, she has an adoring husband, a precocious infant son, by all appearances a perfect life. The fairy tale ends one day when Mireille is kidnapped in broad daylight by a gang of heavily armed men, in front of her father s Port au Prince estate. Held captive by a man who calls himself The Commander, Mireille waits for her father to pay her ransom. As it becomes clear her father intends to resist the kidnappers, Mireille must endure the torments of a man who resents everything she represents. An Untamed State is a novel of privilege in the face of crushing poverty, and of the lawless anger that corrupt governments produce. It is the story of a willful woman attempting to find her way back to the person she once was, and of how redemption is found in the most unexpected of places. An Untamed State establishes Roxane Gay as a writer of prodigious, arresting talent.

Other Editions - An Untamed State by Roxane Gay 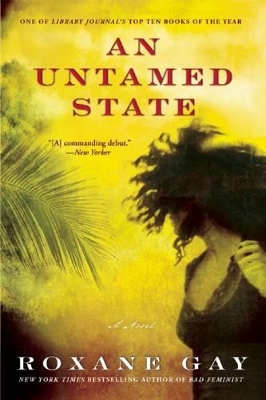 » Have you read this book? We'd like to know what you think about it - write a review about Untamed State book by Roxane Gay and you'll earn 50c in Boomerang Bucks loyalty dollars (you must be a Boomerang Books Account Holder - it's free to sign up and there are great benefits!)

Roxane Gay's writing has appeared in Best American Short Stories 2012, Best Sex Writing 2012, Oxford American, American Short Fiction, West Branch, Virginia Quarterly Review, NOON, The New York Times Book Review, Bookforum, Time, The Los Angeles Times, The Nation, The Rumpus, Salon, The Wall Street Journal's Speakeasy culture blog, and many others. She is the co-editor of PANK and essays editor for The Rumpus. She teaches writing at Eastern Illinois University. She is at work on both fiction and nonfiction projects. 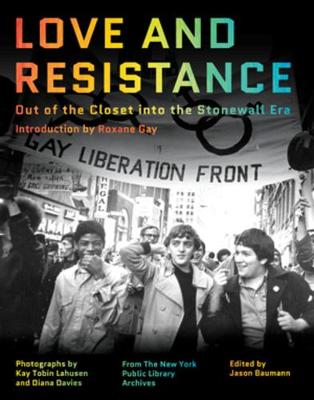 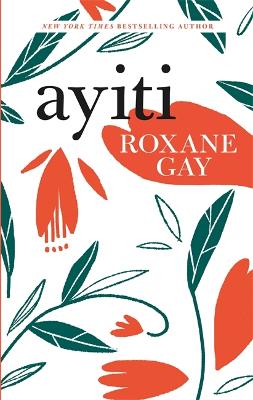