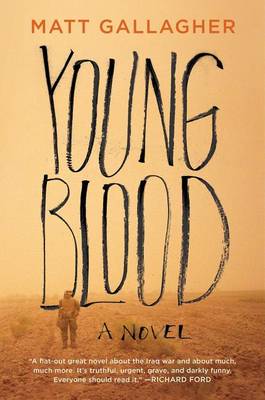 Jarhead meets Redeployment in a suspenseful and smart fiction debut that has been called "thrilling, tragic, and darkly funny" by National Book Award-winning author Phil Klay.
The US military is preparing to withdraw from Iraq, and newly-minted lieutenant Jack Porter struggles to accept how it's happening-through alliances with warlords who have Arab and American blood on their hands. Day after day, Jack tries to assert his leadership in the sweltering, dreary atmosphere of Ashuriyah. But his world is disrupted by the arrival of veteran Sergeant Daniel Chambers, whose aggressive style threatens to undermine the fragile peace that the troops have worked hard to establish.
As Iraq plunges back into chaos and bloodshed and Chambers's influence over the men grows stronger, Jack becomes obsessed with a tragic tale of reckless love between a lost American soldier and Rana, a local sheikh's daughter. In search of the truth, Jack seeks answers from the enigmatic Rana, and soon their fates become intertwined. Determined to secure a better future for Rana and a legitimate and lasting peace for her country, Jack will defy American command, putting his own future in grave peril.
Youngblood provides startling new dimension to both the moral complexity of war and its psychological toll.

Other Editions - Youngblood by Matt Gallagher 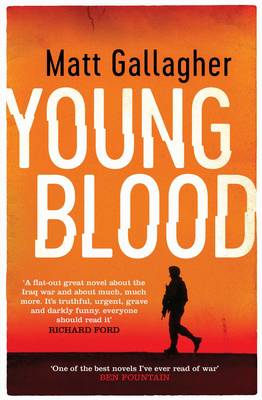 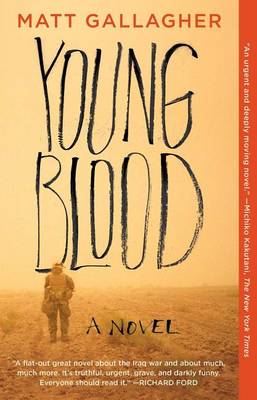 » Have you read this book? We'd like to know what you think about it - write a review about Youngblood book by Matt Gallagher and you'll earn 50c in Boomerang Bucks loyalty dollars (you must be a Boomerang Books Account Holder - it's free to sign up and there are great benefits!)

Matt Gallagher is a former US Army captain and the author of the acclaimed Iraq War memoir Kaboom, based on the popular and controversial blog he kept while he was deployed. He holds an MFA in fiction from Columbia and has written for the New York Times, The Atlantic, The Daily Beast, and The Paris Review, among others. He lives with his wife in Brooklyn. 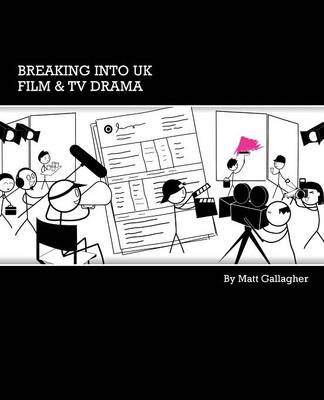 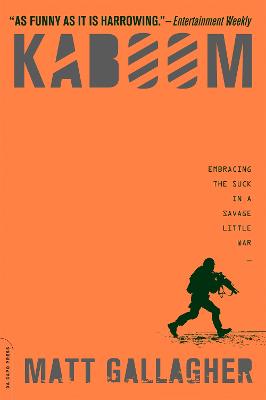 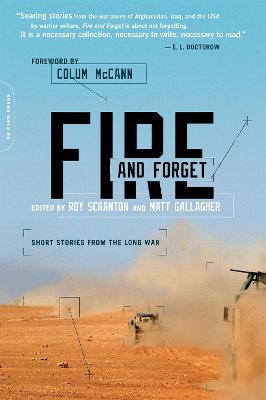