Franz Kafka's The Metamorphosis climaxes in the very first line - the protagonist has indeed been transformed. The critical questions lie in the interpretation of the transformation. Kafka has been said to have offered everything from a psychological Oedipal struggle to a caricature of the problemata of the modern man: alone, isolated, and a sense of separation from the universe. Existentialism would later expand on these concepts, however never has it been more eloquently examined. Kafka was born July 3, 1883, into a middle class Prague Jewish family. He received his law degree in 1906 and went to work for an insurance agency, while writing on the side. In 1917, he began to suffer from tuberculosis, which would require frequent convalescence during which he was supported by his family. Kafka's relationship with his domineering father is an important theme in his writing. In 1923, he briefly moved to Berlin in the hope of distancing himself from his family's influence to concentrate on his writing. His tuberculosis worsened; he returned to Prague, and then went to a sanatorium near Vienna for treatment, where he died on June 3, 1924.

Other Editions - Metamorphosis by Franz Kafka 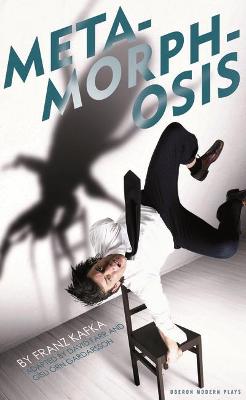 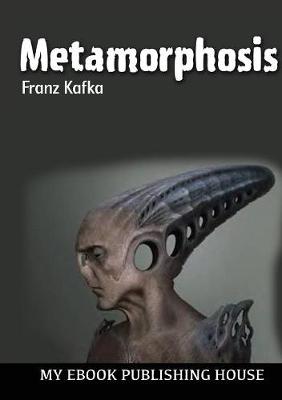 » Have you read this book? We'd like to know what you think about it - write a review about Metamorphosis book by Franz Kafka and you'll earn 50c in Boomerang Bucks loyalty dollars (you must be a Boomerang Books Account Holder - it's free to sign up and there are great benefits!) 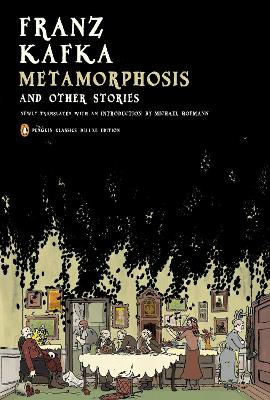 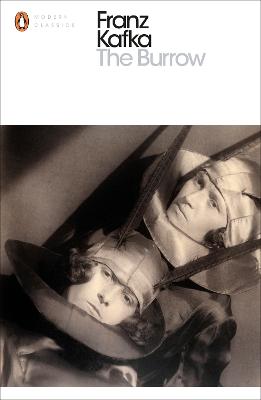