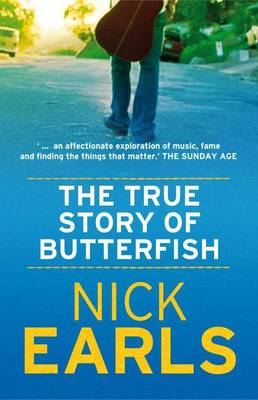 The True Story Of Butterfish

Description - The True Story Of Butterfish by Nick Earls

'I'm not about to attack,' she said. She smirked with one side of her mouth and looked up at me through the black spray of her fringe. Her eyes were dark and already she was playing some kind of game with me, or that's how it seemed. Her voice was a little deeper and huskier than I might have expected, so her last line had come out with a hint of something that might have been menace or even seductiveness or just a pitch at adult banter. Whatever it was, it stuck with me and it punctuated the moment and it didn't feel quite right for a conversation with a schoolgirl on my doorstep.

When Annaliese Winter walks down Curtis Holland's front path and into his life, he's ill-prepared for a sixteen-year-old schoolgirl who's a confounding and seductive mixture of adult and child. After years travelling the world with his successful band, Butterfish, he's not used to having a neighbour at all, let alone one who appears unimpressed by the slightly chubby ex-rock star next door. So when Curtis receives an invitation to dinner from Annaliese's mother, Kate, no one is more surprised than he is when he not only accepts but finds himself being drawn to this remarkably unremarkable family. Even to Mark, a sebaceous fifteen-year-old at war with his own surging adolescence.

As Curtis gets to know the Winters, he soon realises that with Kate divorced, Annaliese and Mark need a male role model in their lives, but it's hard for him to help when he's just starting to grow up himself and struggling to deal with the death of his father, and harder still when Annaliese begins to show an interest in him that is less than filial.


Book Reviews - The True Story Of Butterfish by Nick Earls

» Have you read this book? We'd like to know what you think about it - write a review about True Story Of Butterfish book by Nick Earls and you'll earn 50c in Boomerang Bucks loyalty dollars (you must be a Boomerang Books Account Holder - it's free to sign up and there are great benefits!) 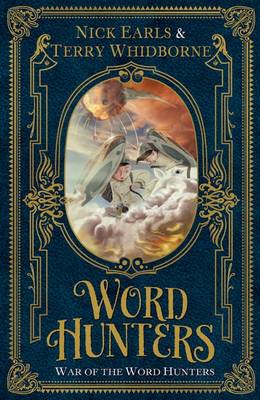 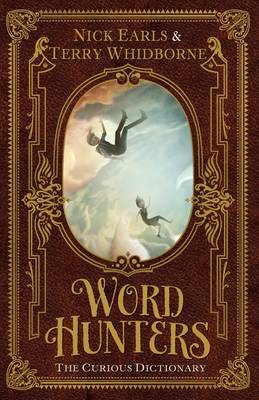 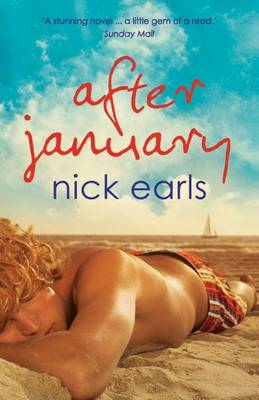 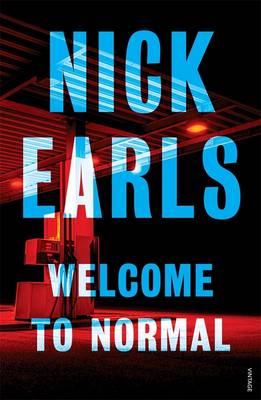 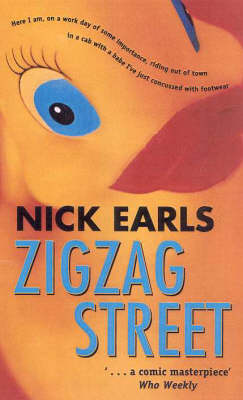 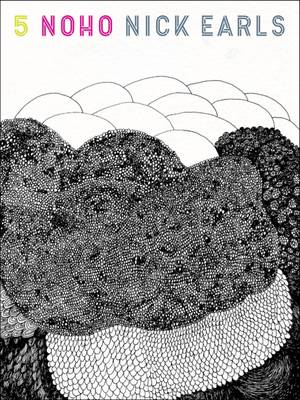