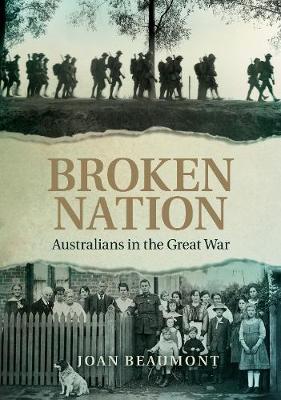 Australians in the Great War

Winner of the 2014 Prime Minister's Literary Award for Australian History.

The Great War is, for many Australians, the event that defined our nation. The larrikin diggers, trench warfare, and the landing at Gallipoli have become the stuff of the Anzac 'legend'. But it was also a war fought by the families at home. Their resilience in the face of hardship, their stoic acceptance of enormous casualty lists and their belief that their cause was just, made the war effort possible.

Broken Nation is the first book to bring together all the dimensions of World War I. Combining deep scholarship with powerful storytelling, Joan Beaumont brings the war years to life: from the well-known battles at Gallipoli, Pozieres, Fromelles and Villers-Bretonneux, to the lesser known battles in Europe and the Middle East; from the ferocious debates over conscription to the disillusioning Paris peace conference and the devastating 'Spanish' flu the soldiers brought home. We witness the fear and courage of tens of thousands of soldiers, grapple with the strategic nightmares confronting the commanders, and come to understand the impact on Australians at home and at the front of death on an unprecedented scale.

A century after the Great War, Broken Nation brings lucid insight into the dramatic events, mass grief and political turmoil that makes the memory of this terrible war central to Australia's history. 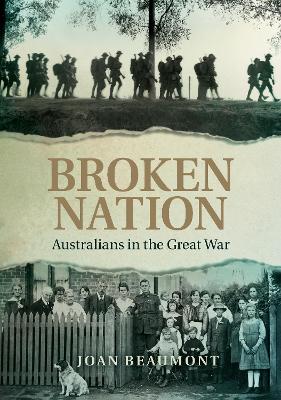 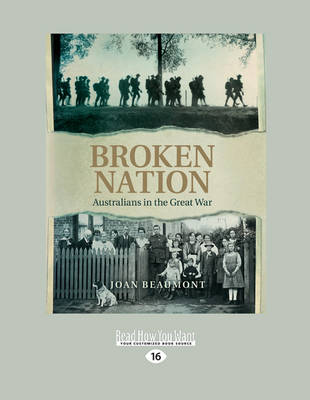 » Have you read this book? We'd like to know what you think about it - write a review about Broken Nation book by Joan Beaumont and you'll earn 50c in Boomerang Bucks loyalty dollars (you must be a Boomerang Books Account Holder - it's free to sign up and there are great benefits!)

Joan Beaumont is an internationally recognised historian of Australia in the two world wars, the history of prisoners of war and the memory and heritage of war. She is Professor of History at the Strategic and Defence Studies Centre, Australian National University, and has published several books about World Wars I and II. 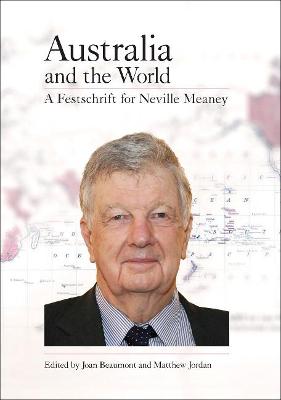 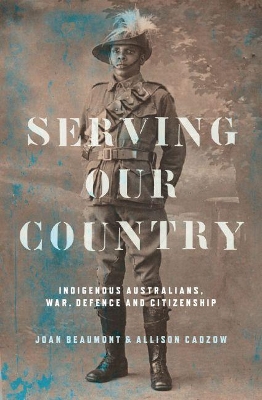 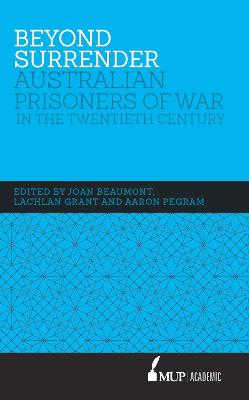