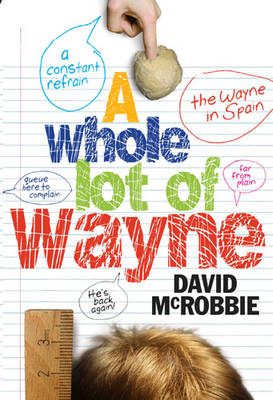 A Whole Lot of Wayne

Description - A Whole Lot of Wayne by David McRobbie

Wayne, how come the book's called A Whole Lot of Wayne?

Because that's what it is, Squocka, a whole lot of me. The time I went to Rupert Pringle's party, the time I skinned my knee. All the emotional stuff.

Sure it is, Squocka - you, Kevin Merry, Fat Cat, Violet Pridmore and my ever-helpful family. Laughs by the bucketful.

If our book could talk, Wayne,I wonder what it would say?

I bet it would say, Don't just stand there, buy me!'

Plus, Twenty-five stories - with heaps about Squocka.'

But mainly me. A Whole Lot of Wayne.

Book Reviews - A Whole Lot of Wayne by David McRobbie

» Have you read this book? We'd like to know what you think about it - write a review about Whole Lot of Wayne book by David McRobbie and you'll earn 50c in Boomerang Bucks loyalty dollars (you must be a Boomerang Books Account Holder - it's free to sign up and there are great benefits!)

David McRobbie was born in Scotland. He has worked as a ship's engineer, a primary-school teacher, college lecturer, parliamentary researcher in Papua New Guinea, scriptwriter and producer of children's radio and television programs for the ABC. He is now a full-time writer and lives in Queensland. The original four 'Wayne' books were hugely popular and were adapted into the successful ABC television series, 'The Wayne Manifesto' which was screened in 54 countries. David has written many other best-selling books for children and young adults including the thriller See How They Run, which was adapted as a gripping ABC/BBC television series and Eugenie Sandler PI which has been adapted for the ABC/ITV. His young adult novel, Tyro, was shortlisted for the 2000 Children's Book Council of Australia Book of the Year Award for Older Readers. Fergul McPhail was published in 2000 and was adapted for television. David's most recent book Mad Ar 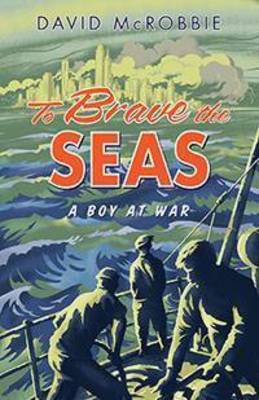 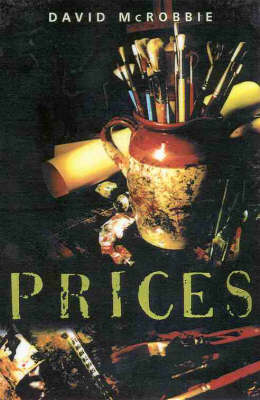 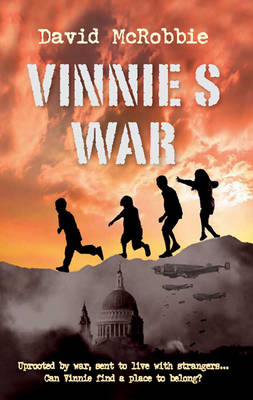