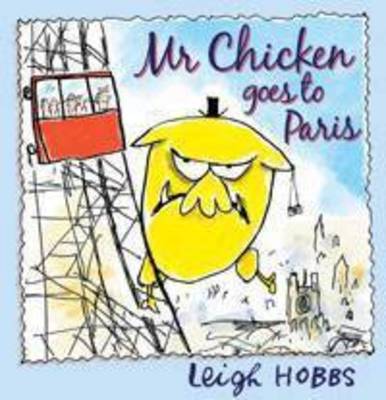 Mr Chicken has taken up his friend Yvette's invitation to visit Paris. As they journey together through the City of Love, Mr Chicken is overcome by the magic of all the city has to offer - and the inhabitants of this most stylish city don't quite know what to make of him. Mr Chicken will delight children of all ages.

Other Editions - Mr Chicken Goes to Paris by Leigh Hobbs Leigh Hobbs has travelled for much of his adult life - and the times he has spent in Paris have been among his happiest. A lover of history and architecture, Mr Chicken Goes to Paris shows his delight in the city that has brought him so much joy. Leigh is also the creator of Mr Badger, Old Tom, Horrible Harriet, Fiona the Pig and Class 4F (who feature in 4F for Freaks and Freaks Ahoy). His distinctive style has attracted critical acclaim in Australia and internationally and he is a firm favourite with young readers. Leigh is Australia's Children's Laureate for 2016 and 2017. 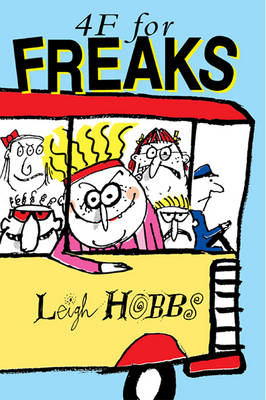