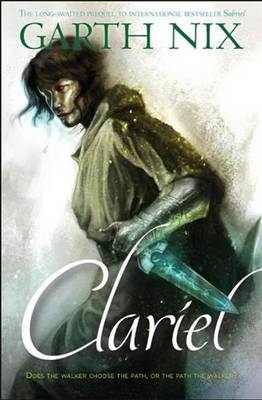 'In this long-awaited prequel, Garth Nix shows us why his Old Kingdom books have influenced a generation of fantasy writers.' - Cassandra Clare, New York Times bestselling author of the Mortal Instruments and Infernal Devices series 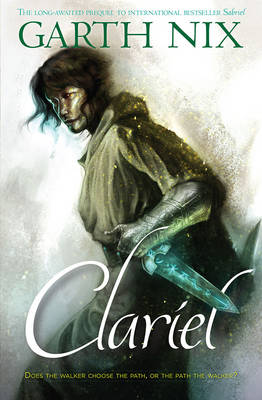 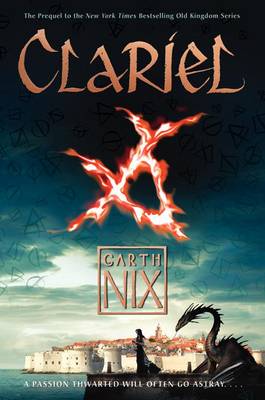 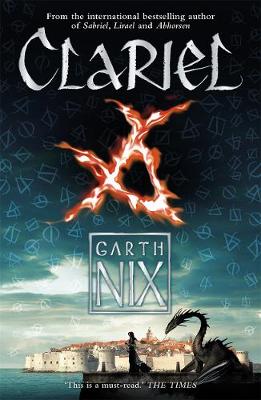 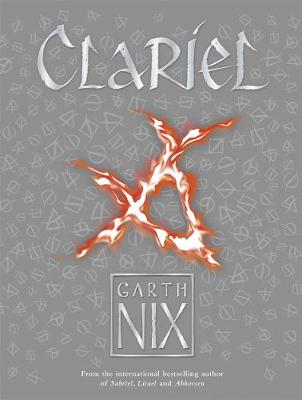 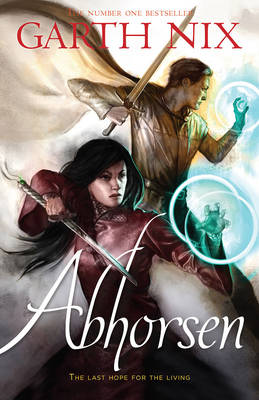 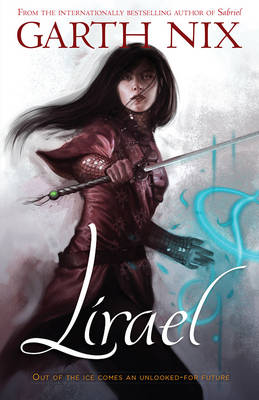 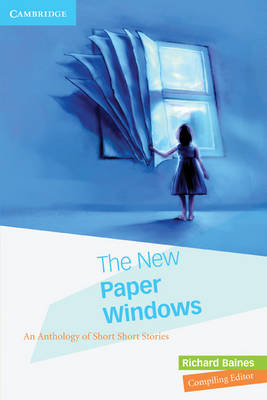 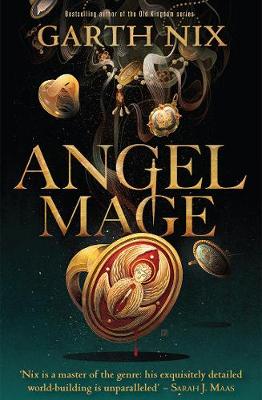 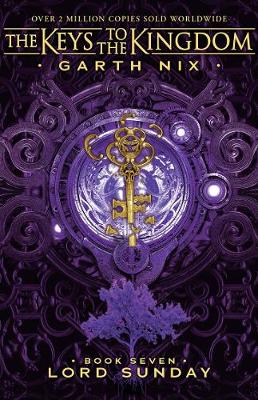 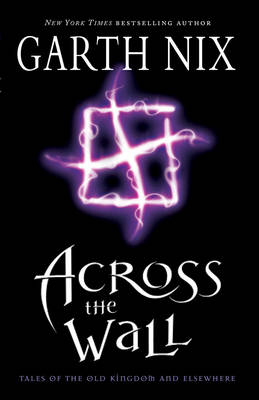